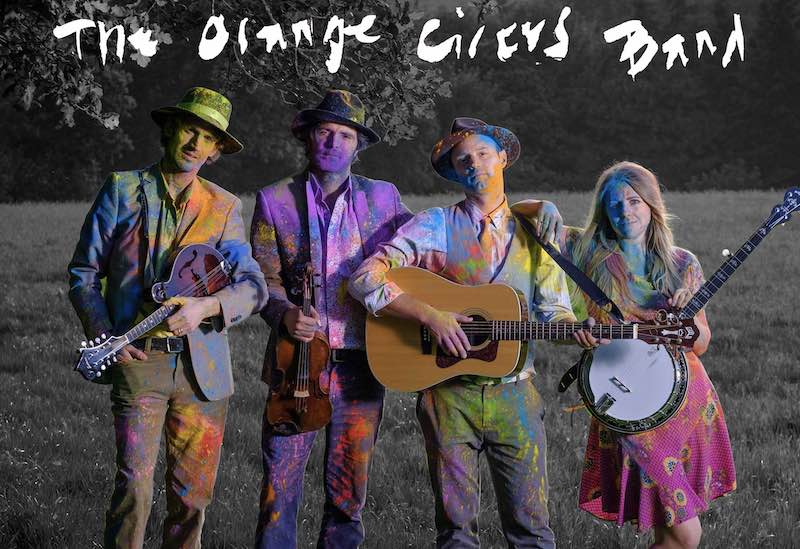 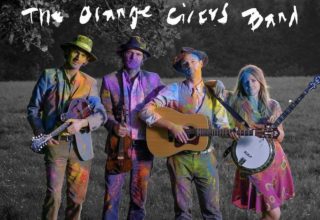 Here is a UK band we have come across that is about to release a new song on 1st March this year.  The Orange Circus Band will release their eagerly awaited weekend anthem, The Saturday Song. It will be accompanied by a video that showcases their summer full of festivals and foot-stomping, that is undeniably The Circus in every way.

This new release comes shortly after November’s release of I Miss You, and a stint of roaming the land, sleeping in the hills, and documenting their adventures in the intrepid video to the track Ain’t Got No Home.

Over the past 12 months The Orange Circus Band has been playing festivals across the UK including Cambridge Folk Festival (2018’s headliners at The Den stage), Black Deer festival, Beat Herder festival and Maverick Festival, they’ve played amongst industry legends and those in the making, such as Patti Smith, First Aid Kit, Rhiannon Giddens, John Prine, Eric Bibb, Ashley Campbell, Ward Thomas, Whiskey Shivers, and many more.

Jessie’s voice is reminiscent of Alison Krauss, an ethereal voice that adds even deeper significance to this song, connecting to all of our vulnerabilities – _ UK Country News.

I Miss You is a proper country ballad, full of heartbreak and desire, a song and performance that puts pretty much all of what comes out of Nashville these days to shame – Jeremy Searle, Americana UK.
Reminiscent of emotions past this new single ‘I Miss You’ by The Orange Circus evokes feelings and warmth missing in much of modern-day country music – Jamie Deering, Deering Banjos.

You can learn more of this band from: