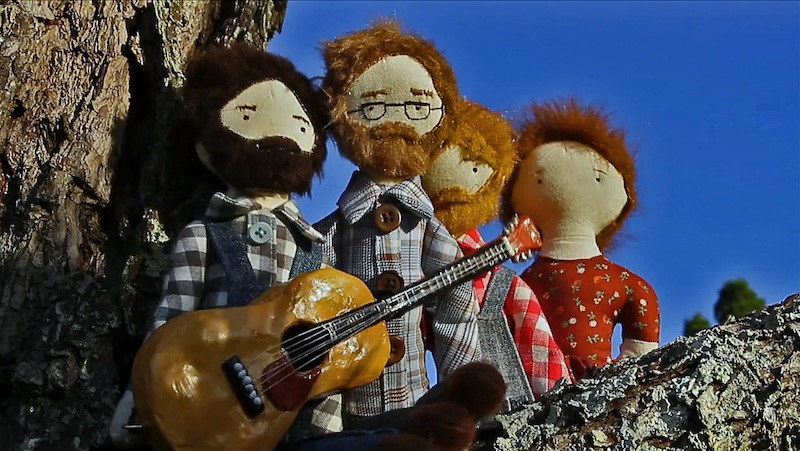 Here’s is some news just in from Scott Collins:

The Mid North hail from Bellingen NSW and play mostly original bluegrass and Americana music including Where I found my home as featured on World Wide Bluegrass Radio. Another crowd favourite is Rosewood also featured on ABC radio and the rip-roaring Where the Sun Shines.  The Mid North band says they are a breath of fresh air and will excite and impress you. Others speak highly of them too:

The debut Bluegrass (Americana) album from ‘The Mid North’ is an amazing album from start to finish. The songwriting, production and performances are outstanding. It will become your next high rotation album. Well worth a listen – Bellbottom Magazine 2012 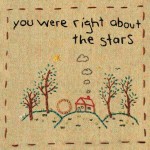 This is their debut bluegrass album called You Were Right About the Stars and has just been released. It features Mick Albeck on fiddle, Jenny Shimmin on banjo, Pete Fidler on Dobro, Nick Dear on mandolin, Kat Mear on fiddle, Ross Nickerson, Mark Miracle, Peter McLaughlin and more. The album is available to listen to and buy at: www.cdbaby.com/themidnorth it will also be available on itunes by the end of the week. Hard copies of the cd are available for $20 plus postage.