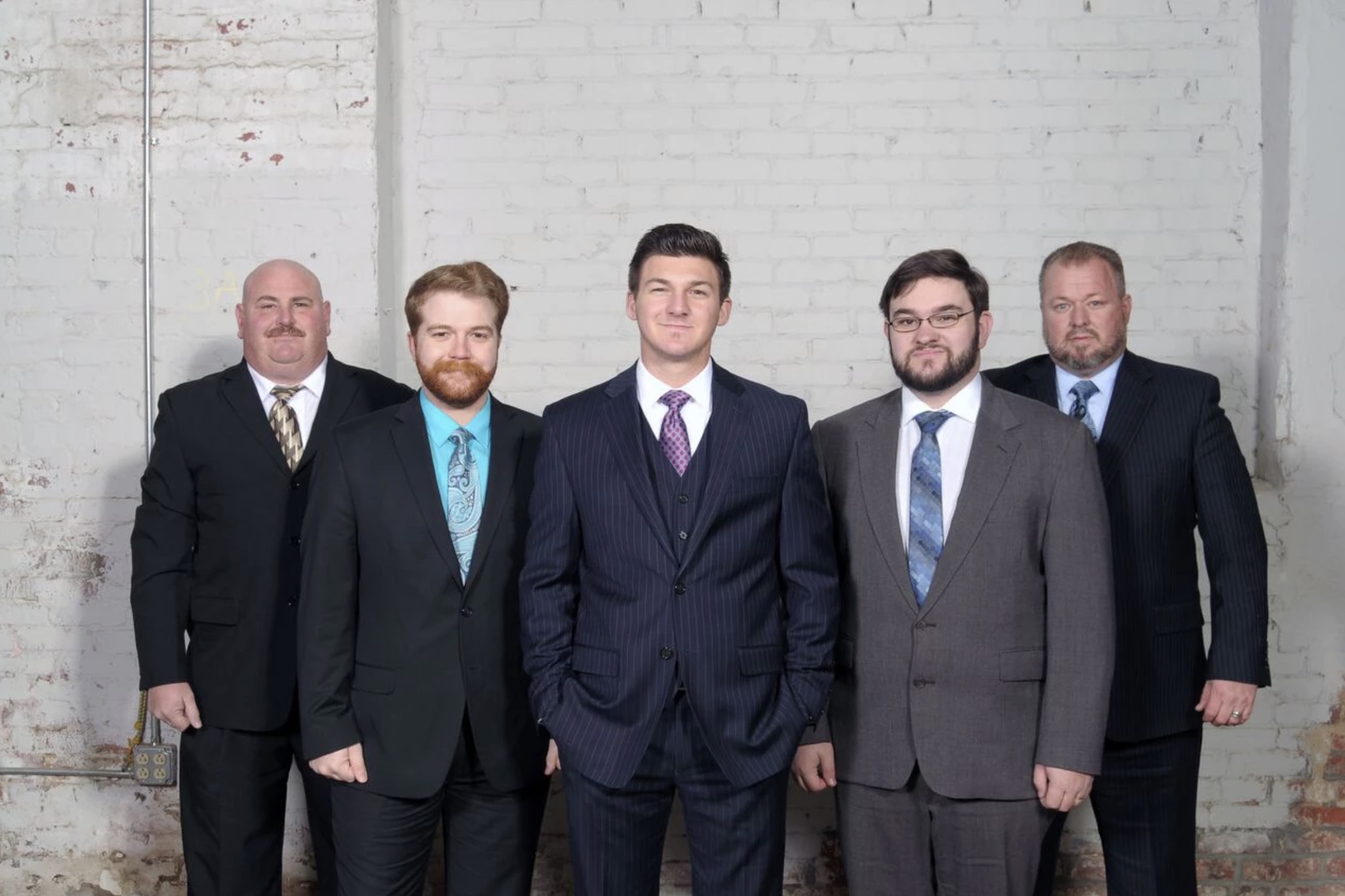 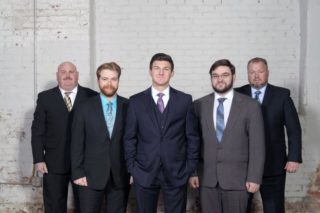 After kicking off the year with a SPBGMA nomination for Bluegrass Gospel Group of the Year,The King James Boys are carrying on that momentum with the release of their new album, Time To Go Home. Released via Pinecastle Records, the project serves as the follow-up to The Little End of Something Big, which spawned multiple hits on the Singing News Music Charts. Time To Go Home is available now, and fans can download or stream the collection here.

The King James Boys are thrilled to be working with Pinecastle Records for this newest project. We want to thank all the songwriters that contributed songs to this CD, we love them all. We hope and pray that this CD brings as much joy and encouragement to the listener as it has for us – Randy Spencer. 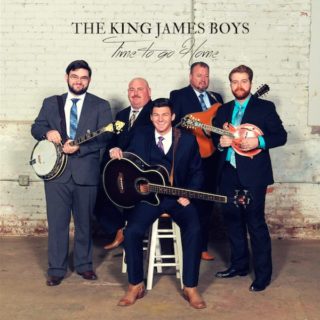 Since forming in 1994 with the sole purpose of performing at churches, the group has recently taken a different approach, bringing their invigorating Bluegrass music, combined with Southern Gospel harmonies to newer audiences nationwide. While on the road, The King James Boys perform and minister 90-100 days per year, while also opening shows for Bluegrass, Country and Gospel favorites like T. Graham Brown, Doyle Lawson and Quicksilver, IIIrd Tyme Out, The McKameys, the Lewis Family and more. They are also nominated for “Song of the Year” at the upcoming Diamond Awards, set to take place in scenic Pigeon Forge in October.

With the latest album, Time To Go Home, the band takes their sound to a whole new level, tackling 11 new songs which were recorded in South Carolina at Bonfire Studios. All influenced by their Gospel background, the project is fuelled by the lead single, Was Nots, which was released earlier this summer. To date, the track has stormed the Bluegrass Today Gospel Weekly Airplay Chart, reaching all the way to No. 2. In addition to the official video slated for release next week, Radio DJs are also raving about the song.

As a Bluegrass programmer, I’m always looking for great BG Gospel to have in the mix. As always, the King James Boys have not disappointed me! This record may just be my favorite from them so far! What a blessing – Joe Greene, WNCW.

Fans who want to catch The King James Boys in concert can stay up-to-date on the band’s future appearances by visiting their official website where they can also buy a physical copy of Time To Go Home.