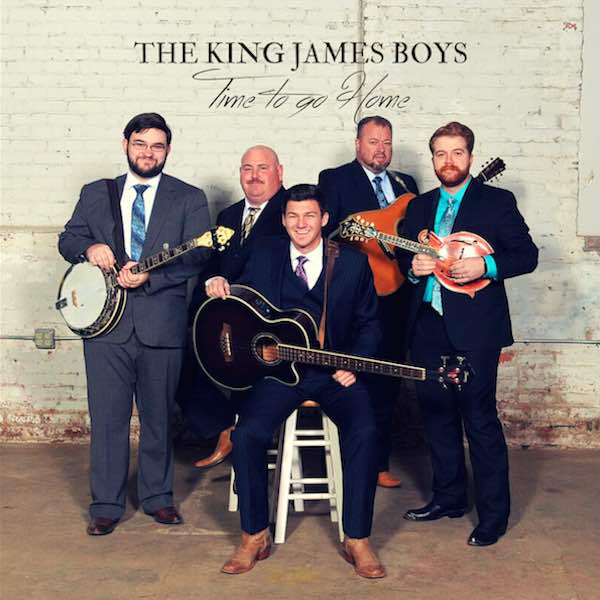 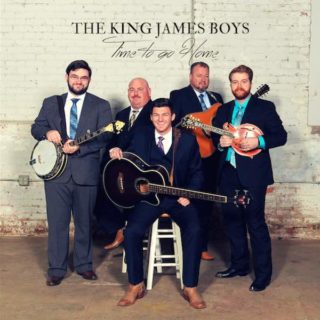 Rising Bluegrass band The King James Boys just dropped a new video for their song, Time To Go Home. The track serves as the title to the critically acclaimed band’s latest project released earlier this year.

It’s been a very big year for The King James Boys, who kicked off the year with a SPBGMA nomination for Gospel Group of the Year at the annual awards held in Nashville. Since forming in 1994 with the sole purpose of performing at churches, the group has recently taken a different approach, bringing their music to newer audiences nationwide. While on the road, The King James Boys perform and minister 90-100 days per year, while also opening shows for Bluegrass, Country and Gospel favourites like T. Graham Brown, Doyle Lawson and Quicksilver, IIIrd Tyme Out, The McKameys, the Lewis Family and more.

With the latest album, Time To Go Home, the band takes their sound to a whole new level, tackling 11 new songs which were recorded in South Carolina at Bonfire Studios. All influenced by their Gospel background, the project was fuelled by the lead single, Was Nots, released this summer. The song went out to peak at No.2 on the Bluegrass Today Gospel Weekly Airplay Chart.