The King James Boys – Save Me 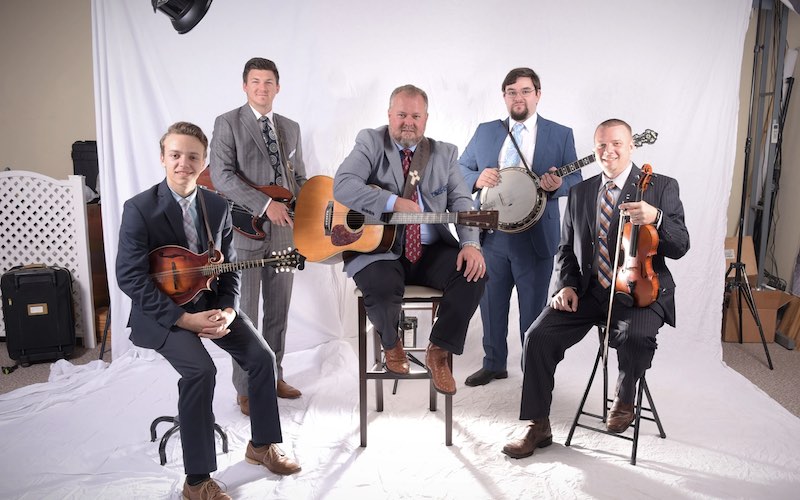 The King James Boys have announced the release of their next highly anticipated, sure to be, next Gospel hit, Save Me, from an album to be released at a later date on Morning Glory Records.

Save Me is one of those songs that is so real. A lot of us have been in that situation where we have to throw up our hands, cry out, and surrender to Christ. As the song says, save me, though I’m not worthy. I’m so glad I’ve been through it and now we get to share this message with our audience. I also love the line in the second verse that says “I Forgive,” as that is what the Lord has done for each of us, and He will on a daily basis. We are so excited to have recorded this song, we love it, we believe in it, and we hope the listeners will feel the same way. – Randy Spencer, The King James Boys. 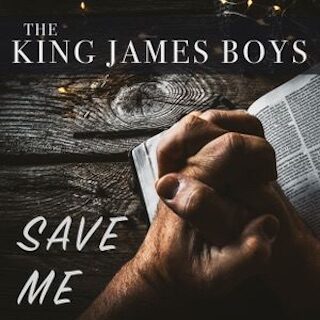 With two decades of recording and touring experience behind their original members, The King James Boys have begun to receive some well deserved notice and opportunities in the past few years. After many years of praise and worship through their incredible music, this has been a true dream come true, a prayer answered.

The band travels and performs extensively, averaging over 175 dates a year, and has established a broad, very dedicated fan base across the country. The band has been getting very busy, booking more mainstream bluegrass festivals as word gets out about their energetic, lively bluegrass Gospel stage show and musicianship.

I believe The King James Boys are the real thing, sincere, dedicated and committed to praising God through song and testimony, so get ready for it. Inspiration is on it’s way from the first song until the last. I count it a privilege to know this group, we have been blessed to have been on the same concert schedule with them at times and may God continue to bless their effort and keep them safe in their travel. May they live a life for God, that He can continue to use them for His honor and glory – Paul Williams.

Save Me is the first single to be released from the band’s sophomore album with Morning Glory Music, and follows the huge hit record, Living On A Promise, which included Heaven’s Most Wanted List, written by Barney Rogers. That release went all the way to number one, three times and was a mainstay on the Bluegrass Today Gospel Chart for 18 months, as well as a regular on The Singing News Gospel chart. The single also came in at number five on the Top 30 Gospel songs of 2020 for Bluegrass Today.

The official release date for Save Me is Friday, August 13, when you will be able to download and stream from all popular online distributors. Remember, DJs can snag it today on Airplay Direct.

About The King James Boys:

The King James Boys comprises : Randy Spencer on guitar and lead vocals; Cole Spencer on bass and tenor vocals; Will Hart on mandolin and baritone vocals; Curtis Lewis on banjo and Joshua Greene on fiddle and bass vocals.