The HillBenders Release Self Titled Album 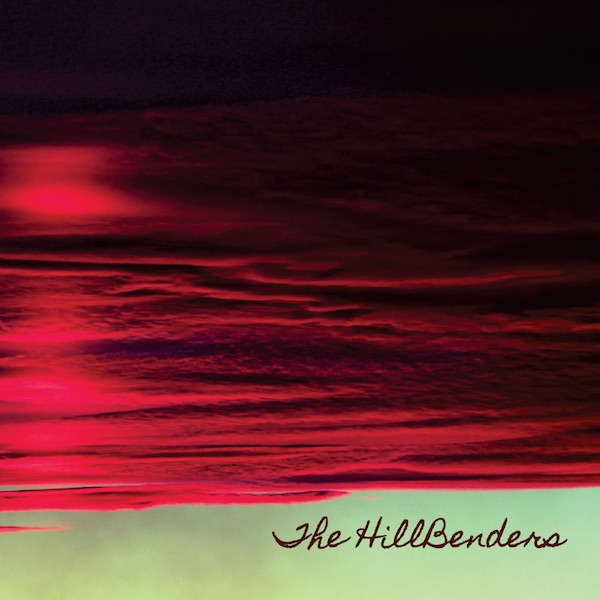 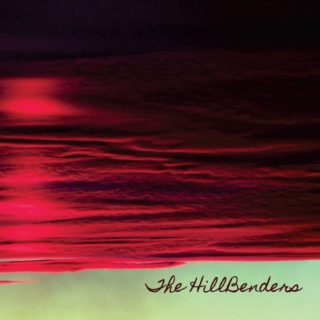 The HillBenders are celebrating their 10 year anniversary as a band with the release of an eponymous new album and an anniversary tour. The Hillbenders is the follow-up to Missouri quintet’s critically acclaimed 2015 release, Tommy: A Bluegrass Opry, an acoustic interpretation of The Who’s legendary rock opera of the same name. Rolling Stone said the album turned “that pivotal moment in rock history upside down but still retained its stunning creative juice.”

Coming off of a high-profile album devoted to another band’s music, The HillBenders allows the band members to all contribute songs and vocals.

This album was a great chance for us to rekindle the love of our own music, track these tunes, and begin to look in new directions without regret.

There are many ups in downs in show business but with bandmates like these, great fans, and meaningful relationships, I feel lucky to be able to do what we do. Cheers to 10 more years of the HillBenders –  – Jim Rea, The HillBenders.

After careful thought and some good fortune, the HillBenders were able to recruit Eric Uglum (Ralph Stanley, Alison Krauss, Sara Watkins, Rob Ickes) to produce The Hillbenders at his studio, New Wine Studios, in Apple Valley, California. Long nights of Chinese food and libations fuelled the sessions; all 11 tracks were cut live with the entire band, with the only overdubs being additional harmony vocals. As usual with this band, they all write and sing. The HillBenders also came across some interesting cover selections to help tell their story, pulling from the electro-pop world with a grassy version of MGMT’s Kids. There’s also a “co-write” with the late, great John Hartford that came from guitarist Rea, who crafted the music and melody to lyrics found in Hartford’s book, Word Movies. 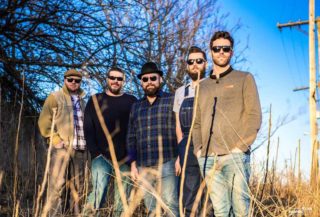 “Another cover selection is a song given to us backstage at a festival by Randle Chowning, founder of The Ozark Mountain Daredevils,” Rea recounts. “‘Hey Boys’ speaks of a working man’s well-deserved night out with friends.”

The band also pays homage to a true country music icon from their Ozarks home, Johnny Mullins. Mullins wrote for Loretta Lynn, Emmylou Harris, Porter Wagoner and many others and his daughter, Melinda Mullins, continues his musical legacy. Chad “Gravy” Graves, the band’s dapper Dobro player, adopted the sing-a-long Don’t Look at Me from Johnny’s catalog.

Graves also introduces lap steel to the HillBenders’ sound on two of the songs, one of which is bassist Gary Rea’s tender ballad, Daisy Chain. Nolan Lawrence flexes his robust voice telling the story of a heist gone sour in the murderous tune, Wishing Well. Departing from the Scruggs-style banjo he’s known for, Mark Cassidy’s acoustic-indie track, Lost Your Way, builds from the softest whisper to an aural climax of strings and voice.
From the deepest roots in bluegrass as the 2010 National Single Microphone Champions to the far left of progressive acoustic music, The HillBenders have played the most elite stages in both the festival circuit and the performing arts world. High energy performances, a diverse catalog, and a slice of humour make way for what appears to be more of a brotherhood than a business, and each audience they play for becomes a part of that family.

The HillBenders is out today on Compass Records. Preview the Album here.