The Hackensaw Boys – Live ‘Till The Sweet By And By 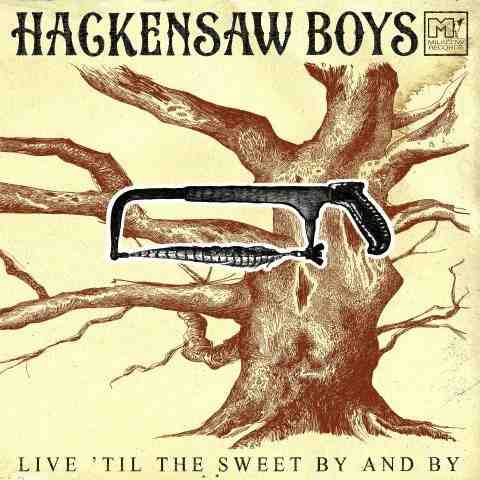 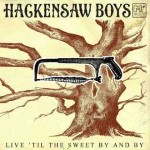 Milkcow Records is proud to release a new live recording by The Hackensaw Boys for their upcoming tour (August/September) throughout Europe. It’s called “Live ‘Til The Sweet By And By” and will be released only on vinyl.

The Hackensaw Boys are a bluegrass, folk and country group from Virginia. With banjo, mandolin, fiddles, upright bass, guitars and ‘charismo’ they attack the audience. The band is live at their best: energetic, upbeat and occasionally some slower work.

The record contains 11 great folk and bluegrass tracks performed at Paradiso, Amsterdam at the 28th of January this year. Since their first European tour in 2005 the Hackensaw Boys have performed at the Paradiso many times. These shows were (and are still) legendary. This new recording has genuine live vibe captured in a high quality recording. You can feel the energy that was exchanged between the band and the fine folks who came out to see them. Now, with ‘Live ‘Till The Sweet By And By’  the excitement of a live show can also be experienced at home. 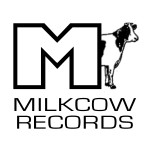 ‘Live ‘Till The Sweet By And By’ will be released at the end of august, only on vinyl and will be available at live shows during the upcoming tour of Europe. Or online at: via www.milkcowrecords.com

You can listen to the album through this link: http://hackensawboys.bandcamp.com/album/live-till-the-sweet-by-and-by