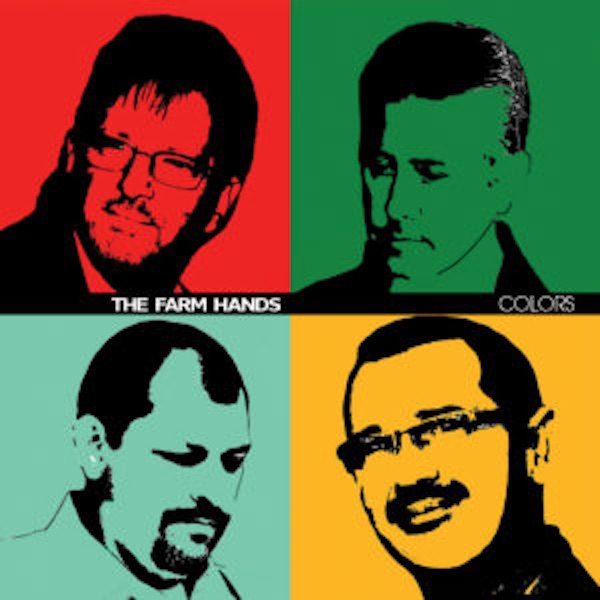 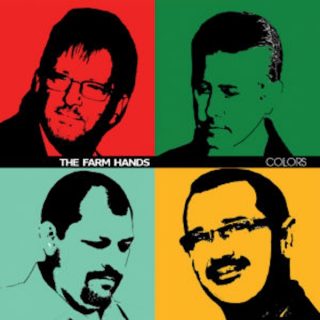 The Farm Hands have been honoured by the Society for the Preservation of Bluegrass Music of America (SPBGMA), winning four awards including the coveted “Album of the Year” for their recently released album, Colors.

Colors is The Farm Hand’s third release on Pinecastle Records which came out in July of 2017. Last year also brought honours for the band when they were honored by the Tennessee State Senate as musical ambassadors for the state of Tennessee and they were presented with a key to the city of West Liberty, KY.

The Farm Hands are on the road most weekends of the year at churches, festivals, and many other venues canvasing the country performing their solid, down-home, familiar-yet-excellent style of bluegrass. Their fans have responded, and it is clear that traditional bluegrass is still very much in demand.

Too few are recordings that capture such imaginative lyrics and perspectives, but that was no problem for The Farm Hands. “Colors” is bluegrass music as it should be: fun and done up right – Country Standard Time.

Their previous releases have all been characterised by direct, un-flashy but highly appropriate instrumental work, and by warm lead vocals and very smooth harmonies. Song choices have been about basic, down-to-earth values with a generous lean toward religious and religion-inspired beliefs. That’s exactly what you’ll find with their new recording – Bluegrass Unlimited.

Right from the first note this excellent 4-man band shows that they mean business: Their kick off song Rural Route is a dynamic, solid piece that any traditional Bluegrass fan should be able to appreciate – County Sales.