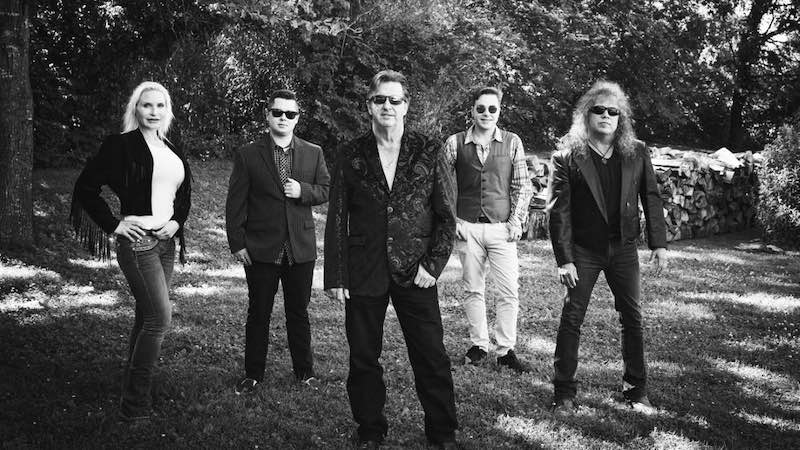 Bluegrass chart-topping group the Farm Hands are back with a brand new single out today. Pride serves as the first taste of what fans can expect from the SPBGMA Entertainer of the Year winning band’s next album. The release showcases The Farm Hand’s new sound, since adding additional band members (more details below). Fans can look for the full album to come via PInecastle Records in 2021. 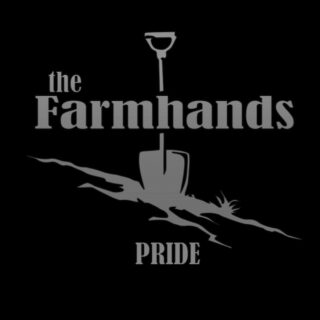 The new single is a good example. This is a Ray Price song that went to #4 for Ray. I have heard it a thousand times, but when I heard Kimberly Bibb Marrs, our fiddle player sing it, I knew it needed to be the next single. When you can take a song as big as ‘Pride’ from a star as big as Ray Price, and make it yours then you have done something special. ‘Pride’ sounds like The Farm Hands with power and a new twist to it. I know whoever hears this song will want to hear it more than once. Kimberly Bibb Marrs sings ‘Pride’ as good as it has ever been done before. – Tim Graves.

Led by world-class Dobro legend Tim Graves, the band now features a new lineup of performers. Perhaps some fans have heard previous work from the Farm Hands, but while still staying true to their signature sound, the band is expanding its horizon in 2020 and beyond. As reported in late October, the band is excited to announce the addition of Kimberly Bibb on fiddle, Bryan Graves on bass, Kelsey Crews on banjo and David Mansfield on guitar. The chart-topping group transitions from its traditional quartet into a five-piece band.

As the album rollout continues and more details become available on the forthcoming record, fans can keep up with all things by visiting the group’s recently launched  website.

About The Farm Hands:

The Farm Hands feature Tim Graves on reso guitar, Kimberly Bibb Marrs on fiddle, Bryan Graves on bass, David Mansfield III on guitar and Kelsey Crews on 5-string banjo. The Farm Hands are one of the most exciting and in demand bands in Bluegrass Music. Since their inception in 2010, the band has received over 70 award nominations, winning an unprecedented 32 major awards including Bluegrass Gospel Band of the Year at the 2019 and 2020 Bluegrass Music Awards. Their YouTube videos, Facebook, and Twitter pages have thousands of followers.

The Farm Hands are one of the busiest touring bands in bluegrass, performing over 150 dates per year. They play venues such as Festivals, Churches, Performing Arts Centers, Theaters, and Fairs, The Farm Hands are at home at any venue because they stay true to their calling.

The Farm Hands play Bluegrass and Gospel Music. Gospel Music has always been a part of Bluegrass Music. When anyone brings The Farm Hands to their event, they will be getting the best of both styles of music, Bluegrass and Gospel together. The Lord must love music to make those two styles of music work so well together.” For anyone who has seen them in concert, none of this comes as a surprise. The Farm Hands are one of the most exciting and talented bands in bluegrass music. The group features 5 award-winning singers, musicians and songwriters, including two long-time veterans of Nashville’s Grand Ole Opry.