The Farm Hands – Memories of Home 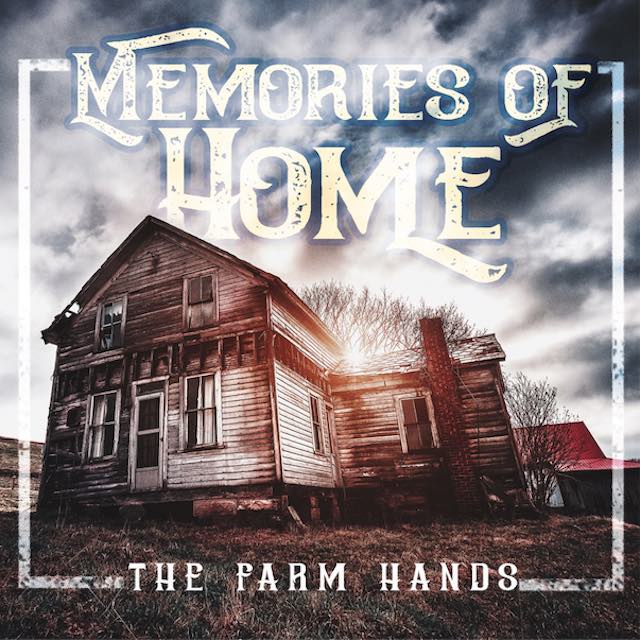 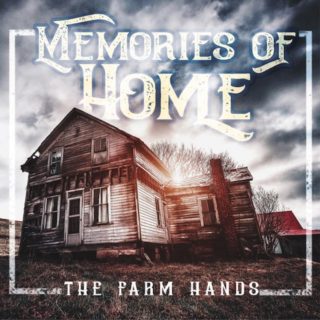 Critically-acclaimed group The Farm Hands are excited to announce the release of their upcoming album, Memories of Home. Set for release on 8th November via Pinecastle Records, the project will feature 12 new recordings, all showcasing the band’s Bluegrass sound which has catapulted the group to new heights over the last several years.

Fans can preview and pre-order Memories of Home from the website here, you will instantly be able to download the collection’s first two singles.

I think Memories of Home is our best effort yet.m The songs on this project will relate to everyone that listens to it. From Stop and Smell the Roses to Winds of Fall plus 10 other songs, everyone can get some enjoyment from this project. – Tim Graves.

The brand new single, Winds of Fall serves as the second official release from the record. The track was written by Farm Hands member Keith Tew, who also sings lead. The heartfelt anthem fits perfectly with the current season, while staying true to their signature sound which led them to a win earlier this year at the annual SPBGMA awards for Gospel Group of the Year. Winds of Fall serves as the follow-up to lead single, I Can’t Go Home Anymore, which was the inspiration behind the upcoming album’s title.

Other standouts on the album include the opening track Stop and Smell The Roses which was written by Mac Davis and Doc Severinsen, plus the group’s unique spin on Southern By The Grace of God which was originally released by Charlie Worsham. The collection serves as the follow-up to the band’s Album of the Year winning 2018 release Good Things, which also spawned the Single of the Year winning song, Hillbilly Graham.

The Farm Hands are planning on bringing their live show to new audiences across thje USA as they continue their jam-packed tour. The road will see the chart-topping group traveling throughout North America for the remainder of 2019 and into 2020. While on tour, fans will have the opportunity to see the band perform songs from Memories of Home. They’ll also be treated to a more full sound, with The Farm Hands performing as a five piece band for the first time.

Check out their upcoming tour dates on their website..