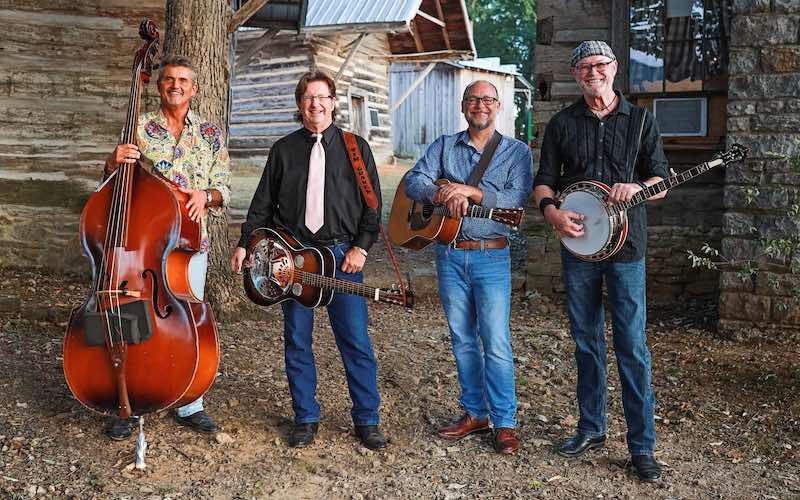 Over the years, Bluegrass supergroup Tim Graves & The Farm Hands have established themselves as one of the most recognized acts in the genre, taking home an impressive 34 national awards. They’re gearing up for the next chapter of the band’s storied career with the release of their new single, Bluegrass DNA.

The new track is available for download and streaming here. 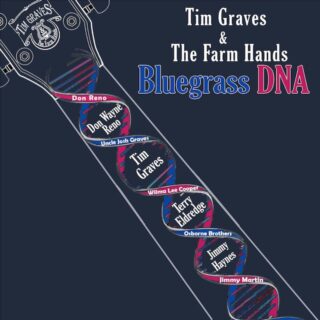 Bluegrass DNA serves as the title-cut from the band’s next full-length project coming later this year. With lead vocals by Farm Hands founder Tim Graves, the song also features members Don Wayne Reno, Jimmy Haynes and Terry Eldredge who perform the instrumentals.The single pays tribute to multiple founding fathers of Bluegrass while showcasing how the tradition lives on through newer generations of pickers. It was written by Tim Graves along with Nita and Tedd Graves. At one point it even mentions the hit I’m Using My Bible For A Roadmap a track made famous by greats Red Smiley and Don Reno. The latter is also the father of current Farm Hands member Don Wayne Reno, which marks a full-circle moment for the banjo extraordinaire.

There is plenty more that fans can expect from the full album. In total, Bluegrass DNA will include a total of 16 recordings. These range from a combination of new material along with fresh takes on several other tracks from the vault. Three of the standouts are songs made famous by the legendary Osborne Brothers. Farm Hands bassist Terry Eldredge knows these tunes well, having played with the Grammy-winning duo for over 12 years. This marks another key inspiration behind the project’s title and showcases how strategically the material was selected. Stay tuned as many more details will be revealed on the project, along with the full track listing and release date.

Get all the latest news stories, find upcoming tour dates and more by checking out the group’s newly revamped website. While there, fans can purchase music, learn more about the band.