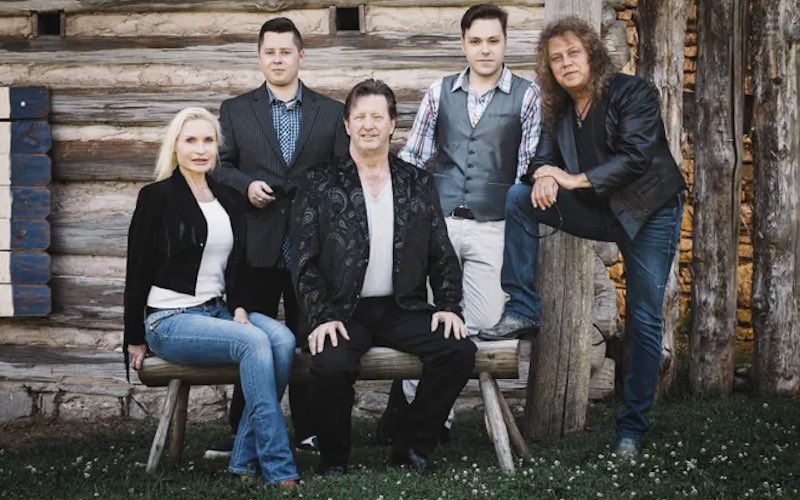 Over the years, The Farm Hands have grown to become one of Bluegrass music’s most awarded bands. The critically-acclaimed group has recently expanded their sound by adding additional members, moving from a quartet to a five-piece ensemble. With these changes, the critically-acclaimed band is showcasing a brand new side, which is on full display on the brand new record, 4.0. The project is available today via Pinecastle Records. 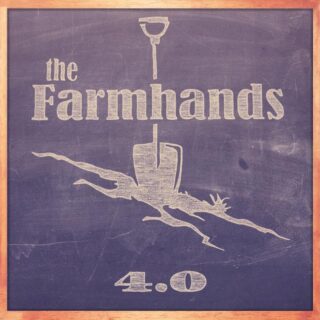 The new album 4.0 includes 13 new recordings, which all center around the group’s long history of delivering relatable, story-driven songs. They include a combination of tracks that hit the highest of highs, and the most heartbreaking lows by incorporating many different Americana, and even Gospel influences.That inspiration is on full display in the band’s brand new single, Circle of Wood. Written by Mike Waddle, the track revolves around the legendary Grand Ole Opry. The circle of wood is one of the most prestigious and long-standing artifacts of American Roots, Country and Bluegrass music history. Singing lead on the new single is original Farm Hands founder Tim Graves.

Joining Graves on the album are new band members Kimberly Bibb (fiddle), Bryan Graves (bass), Kelsey Crews (banjo) and David Mansfield III (guitar). The record also features a classic Ray Price tune, in the form of lead single Pride. Also included on 4.0 is original material like Green River Ferry Boat written by Crews, who also sings lead. No Farm Hands album would be complete without Gospel recordings. Some of the standout cuts include He’s My Rock and My Salvation written by Bibb, with the project concluding with the must-hear anthem I Wanted to be Saved, penned by Tedd Graves.

Fans can keep up with all things Farm Hands, including upcoming tour dates, news stories and more by visiting the group’s brand new website, which just launched.