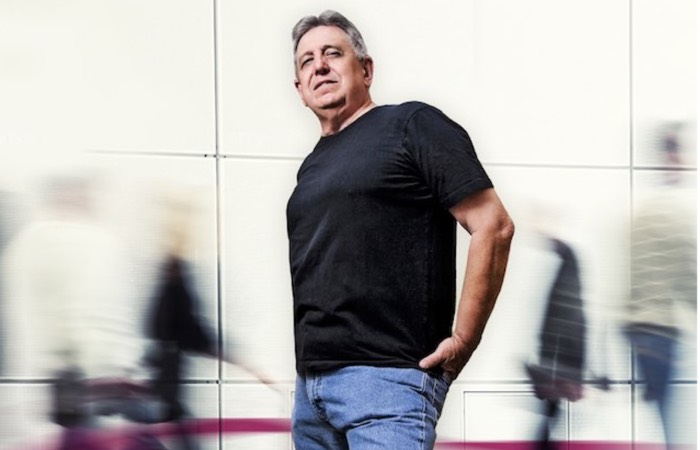 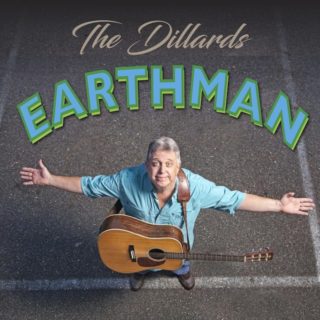 The Andy Griffith Show TV actor, artist and songwriter Rodney Dillard (of the iconic influential band The Dillards) has releases The Dillards’ brand new single “Earthman,” available now to the music industry via Airplay Direct/Folk DJ and to fans on their favourite music downloading services. The song offers a message of encouragement and hope.

Rodney has multiple Grammy nominations and has been inducted into The International Bluegrass Music Hall of Fame.

I’m very proud of this single because of the united message that ‘Earthman’ conveys – we are all on this Earth facing the same challenges and so far 2020 has reminded all of us that what really matters is mankind’s search for love, truth and peace. We’re all Earthmen, we’re all passing through, trying to get by, trying to make our way, to keep our family safe, to look out for our neighbors, and ultimately to understand that all of us are in this life and on this planet together, especially as we consider Earth Day this year – Rodney Dillard.

Rodney Dillard, co-founder of The Dillards and the last Dillard standing, has had one of the most unique careers in all of music history, as his band has been at the forefront of two music genres coming to mainstream America – Bluegrass and L.A. Country Rock. 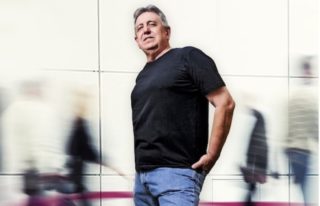 The Dillards brought bluegrass to a wide international audience via portraying the mountain family “The Darlings” on The Andy Griffith Show, which is consistently ranked as the number one television series of all time. Episodes featuring “The Darlings” continue to be among the highest rated of all re-runs of Andy Griffith, and the show is remarkable for having never been off television, even 60 years after its debut. Millions of Americans first heard bluegrass music through Andy Griffith, and The Dillards became one of the most recognizable bands in the genre, writing such bluegrass standards as Dooley, There is a Time and The Old Home Place.

Later, Rodney Dillard took The Dillards in a new creative direction as they became one of the first bluegrass groups to plug in their previously acoustical instruments and incorporate drums (shocking the bluegrass community at the time). The Dillards were also one of the first bands to layer vocals in the studio, creating a full choral sound (commonplace by all artists today), and finally they began covering popular music such as The Beatles and Bob Dylan (again commonplace today but unheard of in the early 60s). The result is that an innovative new music genre was created, known as Country Rock. The Dillards’ Wheatstraw Suite album is much-loved by legends such as Elton John and Don Henley, and artists from John Paul Jones, The Avett Brothers, John McEuen, Arlo Guthrie, Steve Martin, Sam Bush, Alan Jackson, and Phish to modern alternative bluegrass groups like Old Crow Medicine Show, Billy Strings, Greensky Bluegrass, and more have all credited The Dillards as inspirations and covered many of their songs over the years.

Earthman speaks to us all, and I fell in love with the song because it’s perfect for this challenging time. This first track is actually part of an entirely new group of songs I will be releasing over the next few months. I am excited for this brand new release and hope our fans enjoy the reminder that every one of us is just passing through – that we all need and depend on each other – Rodney Dillard.

Visit The Dillards for more information: