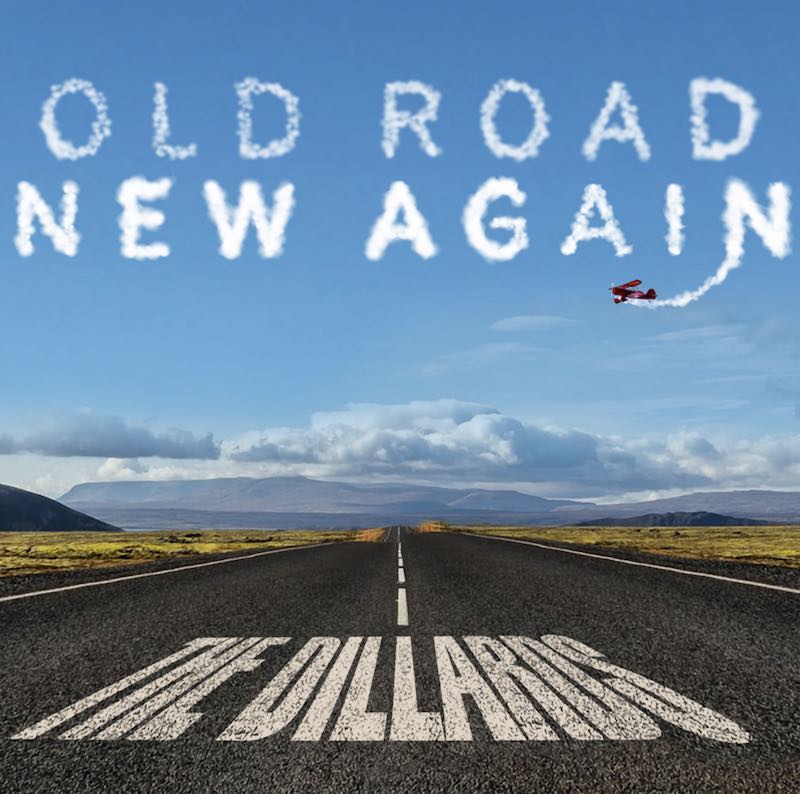 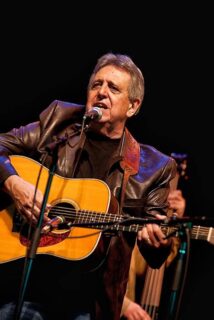 For Dillard fans the wait is finally over. The Dillards release their highly-anticipated album Old Road New Again. This new album includes guest appearances from such luminaries as Don Henley, Ricky Skaggs, Sharon and Cheryl White, Herb Pedersen, Bernie Leadon, and Sam Bush. In celebration, the band is showing off the diversity of the project by announcing an unprecedented five different single releases to five different genres (see below).

Fans can purchase the full album through this link.

Known for their years appearing on the iconic Andy Griffith Show, the band is picking up right where they left off. Like most Dillards collections, this one is by turns wistful and whimsical, forward-looking and nostalgic, hopeful and apprehensive. It brings together Dillards’ band members Rodney Dillard, Beverly Cotten-Dillard, Gary Smith, Tony Wray, and George Giddens. Rodney, the lone surviving member of the original Dillards, calls Old Road New Again the “bookend” to the band’s 1968 masterpiece, Wheatstraw Suite. That album saw The Dillards evolve from a basic bluegrass ensemble to musical risk-takers who used a full orchestra, electrical instruments, studio-layered voices and drums to convey their visions. In so doing, they gave license and inspiration to generations of other experimenters.

The Dillards did an album called Wheatstraw Suite, which is one of my favorite albums. The first thing I did when I came to America was go and see them. I chose The Dillards as the opening act on my first North American tour – Elton John.

I was a big fan of The Dillards. Wheatstraw Suite was a very influential album in my life. In fact, I drove through a snowstorm to hear them play in Fort Worth back in 1968. They were an interesting band – Don Henley, The Eagles.

Wheatstraw Suite was a departure from the basic, somewhat traditional, recordings we had previously done for Elektra. I wanted to move the group into uncharted musical territory, risking the ire of the hardline bluegrass traditional folks. 55 years later, after several successful recordings, I felt it was maybe time to once again plow new ground and complete my musical journey, so we recorded Old Road New Again, the bookend to Wheatstraw Suite, with the production help of Bil VornDick, and my friends and pickers whom I hold in high regard – Rodney Dillard.

While proudly displaying The Dillards’ bluegrass and string band ancestry, Old Road New Again is, like its predecessor, enhanced and enlivened by the sounds of drums, cello and electric bass. The album’s title track, which features Henley and Bernie Leadon, is a mini-history of The Dillards’ fabled musical journeys. It jauntily name-checks or alludes to many of the acts the band influenced, jammed or worked with, including the the Byrds, the Eagles (it was Rodney who suggested Henley leave Texas and seek his fortunes in California), Buffalo Springfield, the Kentucky Colonels, and the Nitty Gritty Dirt Band. “When someone tells the story,” the chorus rings out, “this old road is new again.”