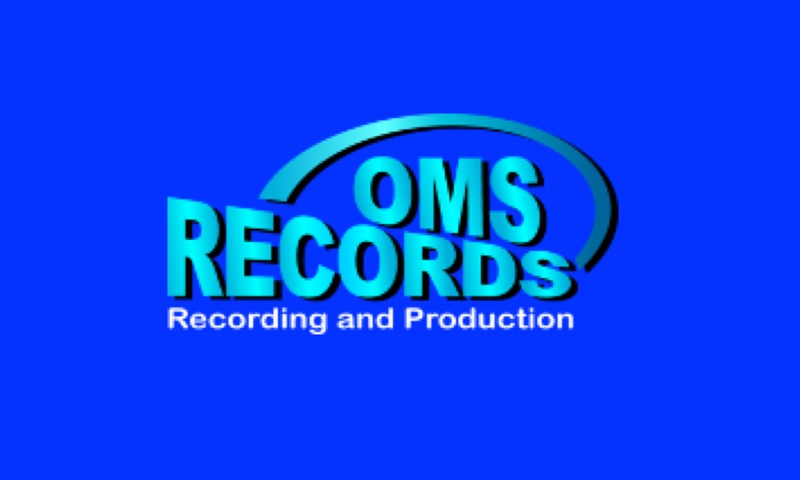 OMS Records presents the latest The Country Store COVID-19 video release. This edition of The Country Store features a re-creation of the August 29, 1953 recording by Lester Flatt and Earl Scruggs of I’ll Go Stepping Too.

The Country Store musicians on this video have a number of connections to the famous Flatt & Scruggs legacy. The band on the original recording included Lester Flatt, Earl Scruggs, legendary fiddler Benny Martin, mandolinist Curly Seckler, and bassist Bob Moore.

The Country Store recording features, among other, lead vocalist Billy Troy, the son of longtime band member and creator of the Bluegrass Dobro, Josh Graves.

Banjoist and producer Hugh Moore was a friend of Benny Martin, and produced his recordings, “The Big Tiger Roars Again (part 1 & 2)” in the late 1990’s. In addition, he has recorded and performed with other Bluegrass music greats, among them Earl Scruggs, Josh Graves, Vassar Clements, and Bobby Osborne.

The video is a COVID-19 project. All of the musicians recorded in their own home studios and with their personal cameras. There were no studio sessions and the filming was done separately and remotely, as a collaboration between devotees of this classic Bluegrass band.