The Churchmen – The Shadow of the Cross 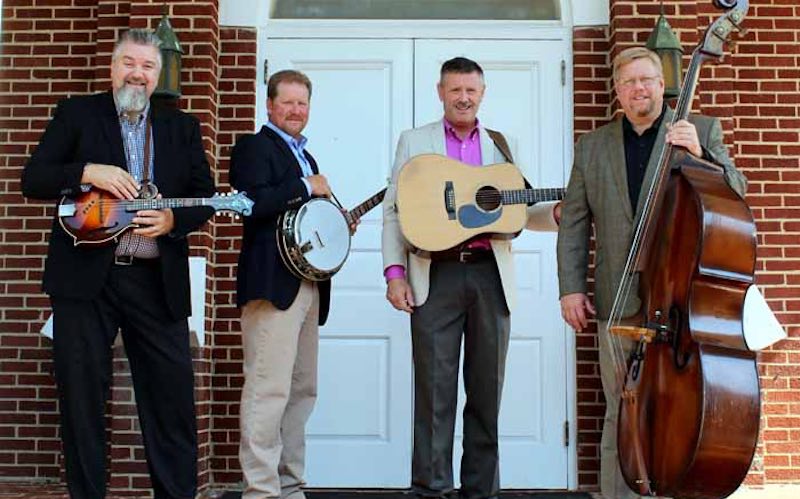 The Shadow Of The Cross Now Available by the award-winning bluegrass gospel group, The Churchmen.

Morning Glory Music has released a new single by The Churchmen called The Shadow Of The Cross. It was written by Fawn Jacobs and Carroll Arnn. It is also the title track for the album releasing later this year. Another recent single, Heaven On My Mind  has sp 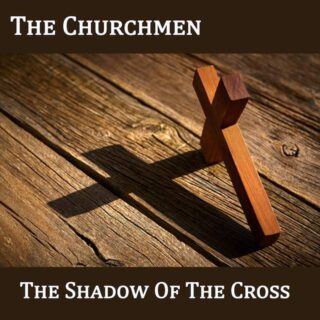 This song describes what Christ did on the cross, he provided us with mercy then and now. This track is the 2nd single from their forthcoming album Shadow of the Cross – Carroll Arnn

The Churchmen include the fine talents of Keith Clark on bass, Greg Jones on mandolin, Carroll Arnn on banjo, Jay Adams on guitar and with Nathan Aldridge sitting in on fiddle.

The Churchmen’s southern gospel style and four-part harmony combined with their bluegrass instrumentation have garnered significant success for the group during their 30-year career. They have received nominations for Gospel Group of the Year by The Society of Preservation of Bluegrass Music in America (SPBGMA), two Gospel Music Association Dove Award nominations, and many more. In 2013, Mountain Fever Records released their successful Mercy Road album. They have released additional albums, including Crown of Thorns in 2015, God Holds Tomorrow in 2017 and A Mountain To Climb in 2019.

Carroll Arnn, is a wonderful addition to the band and plays Banjo, Guitar, and Fiddle on stage. In addition to his great musicianship, Carroll also brings another strong vocal to the band, and he is a very talented songwriter as well. Carroll has experience with many bands over the years most recently the Church Sisters band. Carroll lives in Danville, VA

Jay Adams joined the Churchmen in 2018, sings all the parts- focusing on the tenor vocals – along with handling the guitar duties. Jay’s fantastic musicianship is a great addition to The Churchmen sound. Jay previously was a founding member of “Rich In Tradition”. He lives in Pine Hall, NC.

Greg Jones also joined The Churchmen in 2018. Greg plays the Mandolin and brings another strong vocalist to the mix. Greg sings all 4 parts- including bass on the quartet numbers along with some of the tenor parts. He comes to the band after playing with various groups such as being
Jay’s bandmate in “Rich In Tradition”. He calls Mt. Airy, NC home.