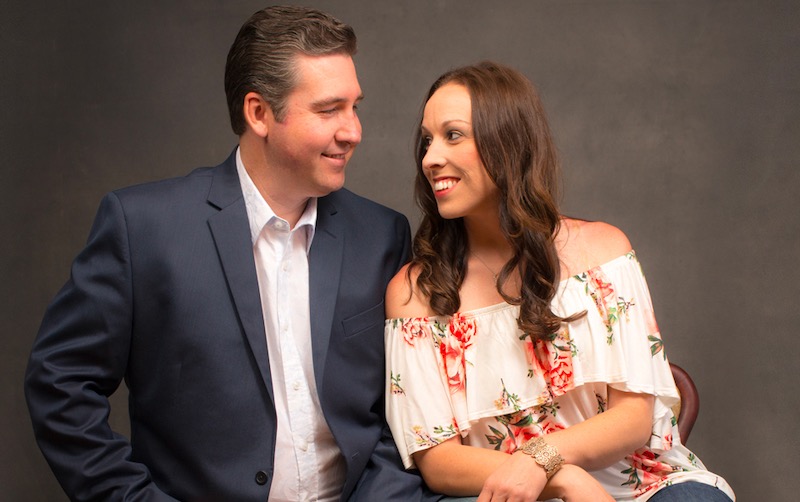 Rounder Records recording artists and multi-award-winning Bluegrass/Americana duo Darin and Brooke Aldridge recently launched a web-only YouTube series titled The Carolina Sessions. The North Carolina-based husband and wife team have a deep appreciation for the musical source of their ongoing inspiration, and decided it was time to share with their fans around the world, exactly what they’ve been able to tap into.

With Darin and Brooke as co-hosts, the show features interviews with musicians from all over the Carolinas. Launched on June 22, four episodes have been released, and feature legendary bluegrass musicians and singers Terry Baucom, Jason Burleson, Gena Britt, and Steve Dilling. New episodes are released every Wednesday.

Most of us can agree that music has been a part of our lives since we were born. Music brought us comfort as children, carried us through our teenage years, and is largely important in our lives now as adults. For us, there’s never been a period of time that music hasn’t shaped our lives in some way. Here in North Carolina alone, it seems there’s music to be heard around every corner. There’s always a story to be told – Darin Aldridge.

Tradition is deeply important to use. Our musical forefathers were innovators and so many of the artists we are highlighting have experienced firsthand the birth of some of the greatest traditions – Brooke Aldridge.

Currently the episodes are filmed in what has become convention for 2020, with all parties in separate locations. Eventually the interviews will be taped in-person at beautiful locations around North and South Carolina. The Aldridges want to introduce people around the globe to special unknown locations where music is nurtured—in jam sessions at some most unlikely locations. Currently, Brooke Aldridge has been nominated for the International Bluegrass Music Association’s (IBMA) Female Vocalist of the Year and Collaborative Recording of the Year for On And On with Gena Britt. The Aldridges have already won four IBMA awards. Their album Inner Journey, is currently the #1 Contemporary Bluegrass Album on the Roots Music Report.

About Darin and Brooke Aldridge:

Darin and Brooke Aldridge have spent a decade amassing a fan base, reaping awards, becoming Grand Ole Opry favorites, and issuing a string of well-received albums. The release of their latest album, Inner Journey, is a diploma of excellence for the team. The album garnered the duo their highest chart debut to date, entering the Billboard Bluegrass Album chart at #2. In 2019 Brooke Aldridge won her third consecutive award for the International Bluegrass Music Association (IBMA) Female Vocalist of the Year, and in 2017, Darin Aldridge received the IBMA award for Mentor of the Year.

The Carolina Sessions With Darin & Brooke Aldridge and Jason Burleson