The Burning Bridges – Close To Home 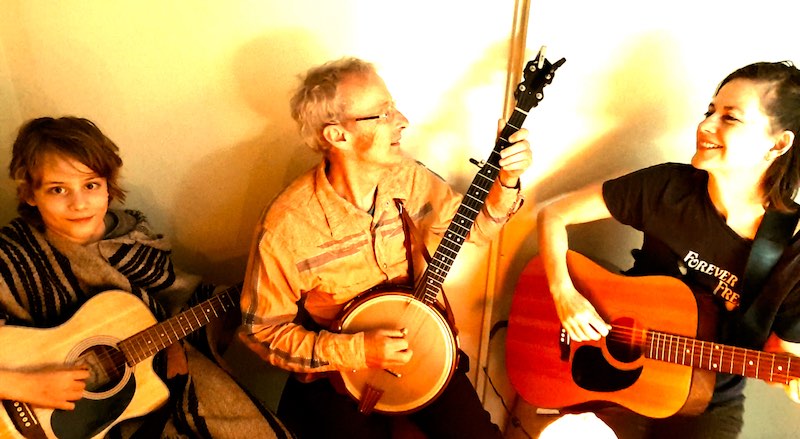 Here is a new album from Australian band The Burning Bridges – Close To Home.

It is not often we get to hear of a new release from an Australian Bluegrass or Old-Time band but here is some very exciting news form a group called The Burning Bridges. Their last release, an album called Down This Old Road, was back in 2017. The Burning Bridges have named this new release Close To Home, leaving us with the expectation of something familiar and perhaps more local. 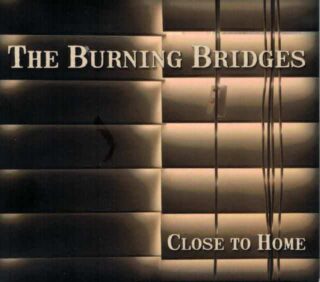 The new album features 14 tracks, many of which are old-timey in feel and presentation, with Fran Martin singing much of the lead vocal along with partner Pete Somerville. The majority of songs/tunes presented are written by Fran, Peter and Tom. In fact the album features nine of the fourteen songs written by members of the band. Other tracks come from the more traditional stable, such as Cindy, Trouble in Mind.  Then, there is Merle Travis’ Dark as a Dungeon and A Satisfied Mind from the pen of Joe (Red) Hayes and Jack Rhodes to add to the mix.

Tracklist for Close To Home:

As would be expected, this album comes replete with some great musicianship from Peter Somerville on banjo and resophonic guitar, along with Peter Denahy on fiddle. Somerville leaves no doubt about his mastery of the banjo, both in bluegrass and old time style. Fran Martin’s prose is both pleasingly melodic and offers a sometimes poignant reminder for our times. Not only is her voice pleasingly suited to this music genre, she has developed into a wonderful songwriter. We may hope for many more fine songs to follow. Tom Somerville has penned some very intriguing and memorable fiddle tunes which he plays effortlessly on mandolin and guitar. He has a wonderful ear for the old-time sound. It was as though these tune were written many, many years ago.

This is a great album featuring a down-to-earth Australian family band with talent to spare. Pick up a copy below:

You can preview and buy the album from this link. Be sure to check in to their Facebook page too.