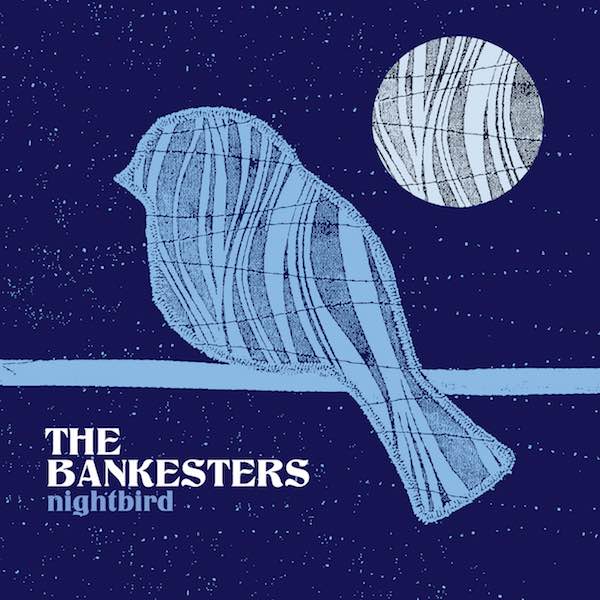 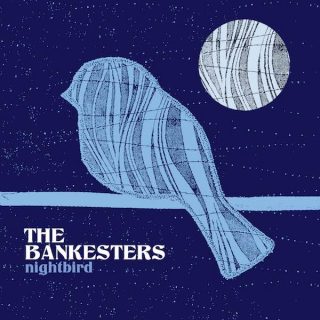 Nightbird is the sixth full length recording from bluegrass darlings, The Bankesters, a family band anchored by the immediately powerful sound of sisters harmonising and elevated by their clever song choices, a humble and approachable style, and subtle musicianship.

Sisters Alysha (mandolin, fiddle), Emily (fiddle, banjo), and Melissa (bass) are supported by some of the men in their lives: their father, Phil on guitar, and Kyle, husband to Melissa, on banjo and additional guitar.

In addition to a spirited and sultry cover of “Seven Nation Army”, Nightbird also includes a cover of Collective Soul’s monster 90s radio hit, “Shine” as well as two tracks written by eldest sister Melissa and songwriter Rick Lang, who also wrote the title track. Nightbird is the follow up to their Independent Music Award winning album, Love Has Wheels, which contained their cover of “The Cups Song” featuring Sierra Hull that became a surprise hit on bluegrass radio.

Nightbird will be released January 27th, 2017 on Compass Records.