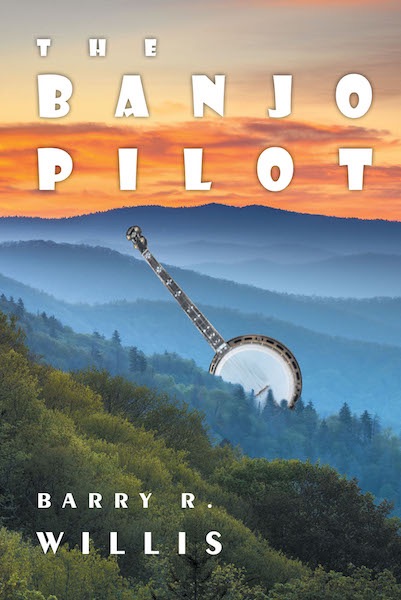 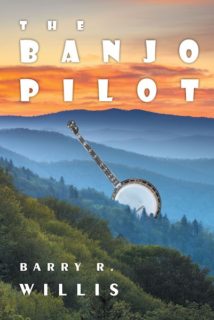 The Banjo Pilot is the story of Duke Steel, a North Carolina bluegrass banjo player who played banjo with Bill Monroe and the Blue Grass Boys in 1949. He then goes on to start his own band. After a personal tragedy involving a plane accident with his wife on board, he later joins a major airline as a pilot in 1958. After twenty years, he re-acquaints himself with the bluegrass community when his daughter brings him back into the world of bluegrass. He teaches a new band how to play the style of bluegrass he learned from Bill Monroe and helps them learn enough to possibly win the band contest. The next week he takes the entire band to an important festival in a private plane. He has another flying incident coming home.