TG Sheppard Do You Want To Go To Heaven? 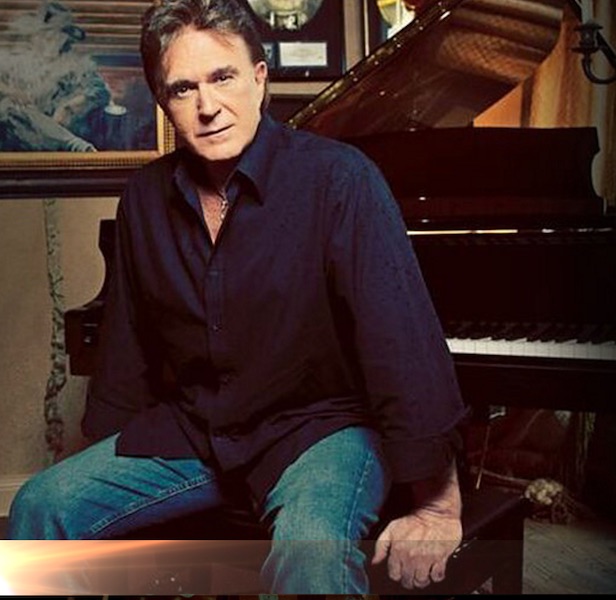 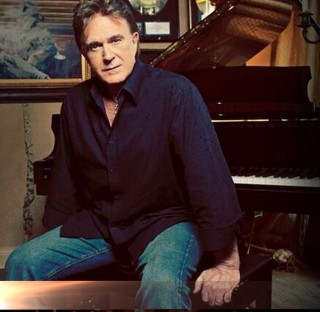 According to his website he has always had an unstoppable passion for music. This passion along with 21 number one hits and being ranked among the top 100 country artists of all time has made him one of the most popular live performers on tour today.

Sheppard dropped out of high school and at the age of 15 ran away from home to become involved in the music industry in Memphis, Tennessee.

William Browder, as he was then known, first recorded for Atco Records as Brian Stacy in 1966. He later changed his name to TG Sheppard to begin a singing career with a rival label while still working as an executive for RCA Records.

His first hit was the song “Devil in the Bottle“, which became a No. 1 hit on Billboard’s Hot Country Singles chart and became a Top 60 Pop hit in 1975.

Here he teams up with Lorraine Jordan & Carolina Road in a music video called Do You Wanna Go To Heaven?