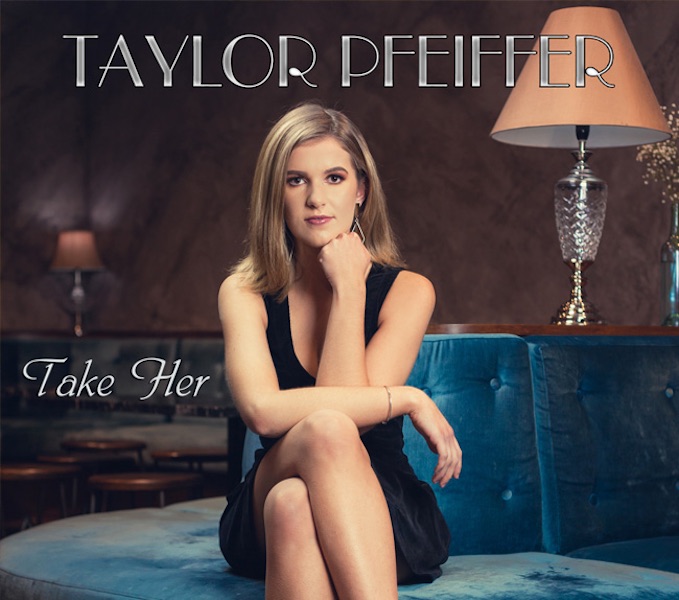 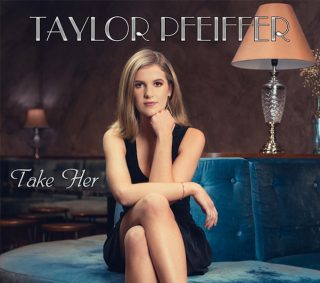 Taylor Pfeiffer has announced the release of her new EPTake Her.

The first single from the EP Take Her is a self-penned song, recorded across NSW and USA in an alt-country style. The single featuring brass and banjo in a 1920’s theme filmed by Jason Mildwaters of JLM Studios in Adelaide, Australia, and featuring actor Taylor Allen.

Filming took place in Riverton SA, mostly at the Riverton Railway Station, and I’m thrilled with the results and the reviews the video has received. I’d love for you to have a look – Taylor Pfeiffer.

Several songs from this EP have been nominated for songwriting awards and are awaiting final judging.

The EP was recorded at Hillbilly Hut Australia and 1-4-5 Studios USA. It was produced and mixed by Simon Johnson and mastered by Jeff McCormack.