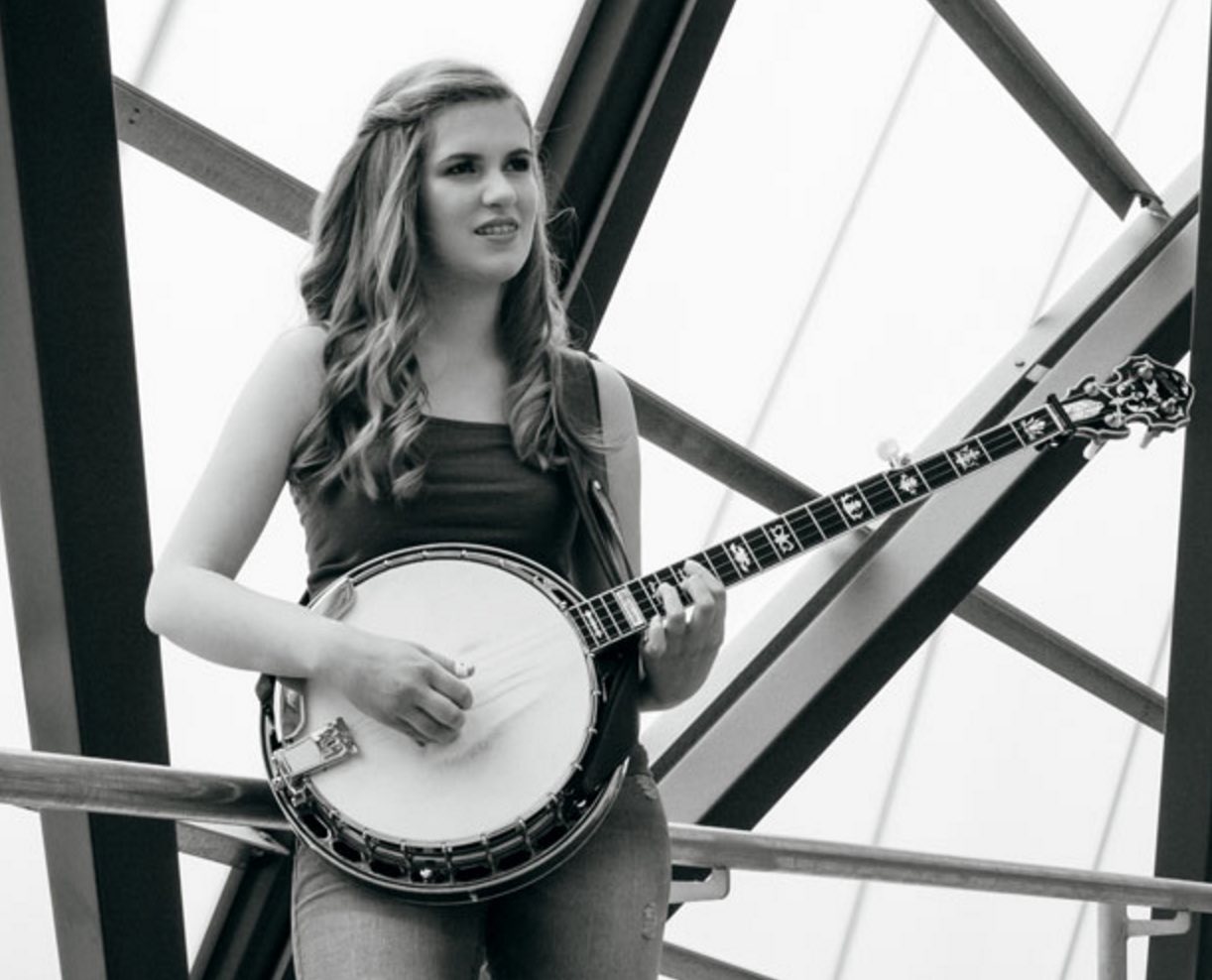 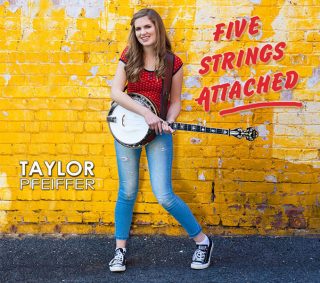 Inspired to play Banjo at the age of seven after hearing the 1960’s TV Series Skippy, sixteen-year-old Taylor Pfeiffer has been playing the five-string banjo now for nine years. At the age of ten she taught herself to yodel after listening to her favourite yodellers.

Taylor has also appeared on several TV shows including ABC’s Spicks & Specks and Behind the News, The Today Show on Nine, Seven’s Sunrise and Weekend Sunrise, Channel 44’s Our Time. Taylor was also 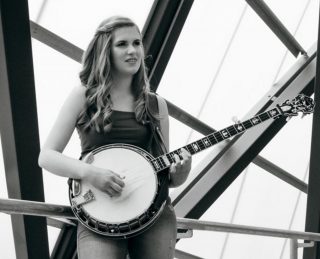 invited to perform for Nashville’s Music City Roots Show which was filmed in Tamworth 2013.

In June 2016 Taylor released her first album Five Strings Attached. Recorded at Red Brick Recording Studio and produced by Anthony Stewart, Taylor not only plays banjo but also plays drums on the album. Five Strings Attached delivers a variety of classic banjo instrumentals, vocals, yodelling. Taylor has also included an original on the album called Not This Time Around.

Taylor’s previous EP You Were The Stranger, featured 5 original tracks produced by Bill Chambers and co-produced by Taylor. She was a Top 5 Songwriter Finalist for songs; You Were There Stranger and Toughen Up Princess at the Tamworth Songwriters Awards. Her song Policeman Yodel won the Judges Award at the Canberra Country Music Songwriters Awards and won 3rd Place in the ACMF Songwriting Awards. Recently Taylor was awarded 2nd Place in the ASME Young Composers Award – Pop Section for her latest composition.

You Were The Stranger, Taylor’s first single reached Number 21 on the official Country Music Top 40 Radio Charts and Toughen Up Princess reached Number 18. At just fifteen years of age, Taylor’s video Toughen Up Princess was announced the Winner of the Australian Independent Music Video Awards at a special presentation in Canberra and is regularly played on Foxtel, Country Music Channel.

Banjo is Taylor’s first instrument, but she’s becoming well-known as a multi-instrumentalist. Taylor began playing Drums at the age of six, and has been awarded a five-year music scholarship at a prestigious school in Adelaide. Taylor also plays guitar.

Taylor was awarded the 2013 South Australian Junior Champion of Champions and is a graduate from the 2011, 2012 and 2014 CMAA Academy of Country Music Junior Course in Tamworth.