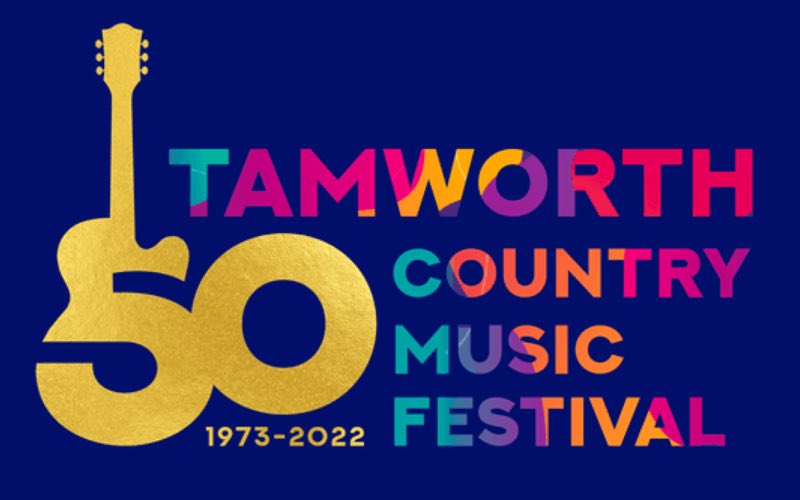 The decision to postpone the Festival, just a week out from the event, was a difficult, yet necessary, decision to make. Given the current state of COVID transmission in our communities, and the impact the changed Covid safety measures have on our venues, it is the best decision for the health and safety of everyone involved particularly the Tamworth and country music community – Barry Harley, festival manager.

Festival organisers are now planning to hold the 50th Anniversary event from 18-24 April 2022, with many of the same features, including the Toyota Golden Guitar Awards held over a shorter period.

Organisers will continue to work with government authorities, festival stakeholders, and the country music industry to welcome artists, fans, employees, vendors, and sponsorship partners back to Tamworth in April this year.

Tamworth’s long-running Country Music Festival prides itself on being the country’s largest and longest-running country music festival in Australia, often seeing over 50,000 people over 10 days in January.

This is the second year, the Festival has been impacted by COVID-19, but there’s still a lot to celebrate in April this year.

Ticket holders for January shows will be contacted directly. A further update on the rescheduled event will be made next week.