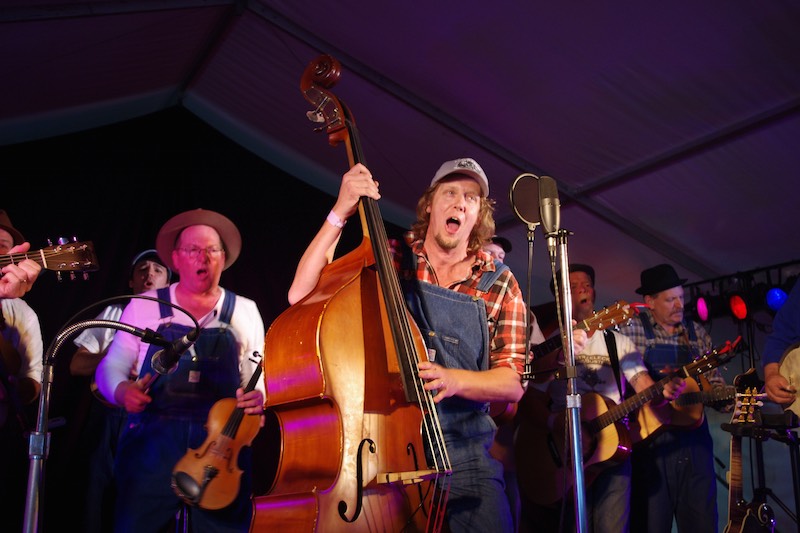 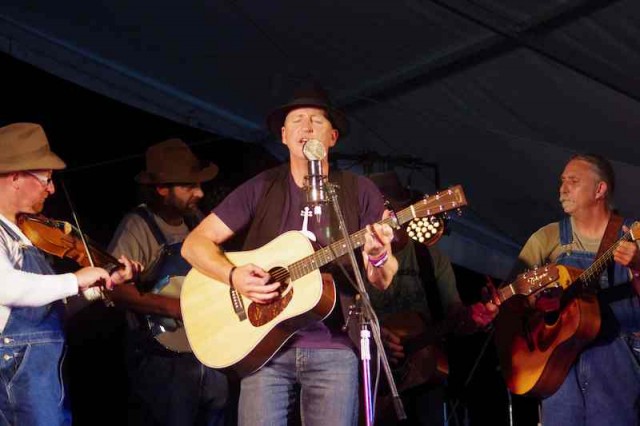 The Strzelecki Stringbusters return to their spiritual home, The Yinnar Hotel, next Wednesday Feb 25th, for the 1st monthly show of 2015.

Now entering its 7th consecutive year, these shows feature the best Bluegrass & Old TIme artists from Australia and overseas in a friendly, relaxed atmosphere where the humor flows freely and the good times keep on rolling.

Old favorites from Melbourne, Coolgrass, return this month for their 3rd visit to the musical landmark.

Coolgrass win and delight audiences with their hilarious take on bluegrass, and are favourites throughout Australia and New Zealand. They have been featured at Australia’s National Folk Festival, the Auckland Folk Festival, Port Fairy, the Harrietville Bluegrass Convention, the Redlands Bluegrass Festival, the Fairbridge Folk Festival, the Tamworth Music Festival and many more, plus many folk clubs, wineries, town halls, arts councils, pubs and so forth across Australia and New Zealand. They have recorded 4 CDs – Toad Rage (2004), Jaguar Breakdown (2006), Never Put The Banjo Down (2009) and Most Peculiar (2012).