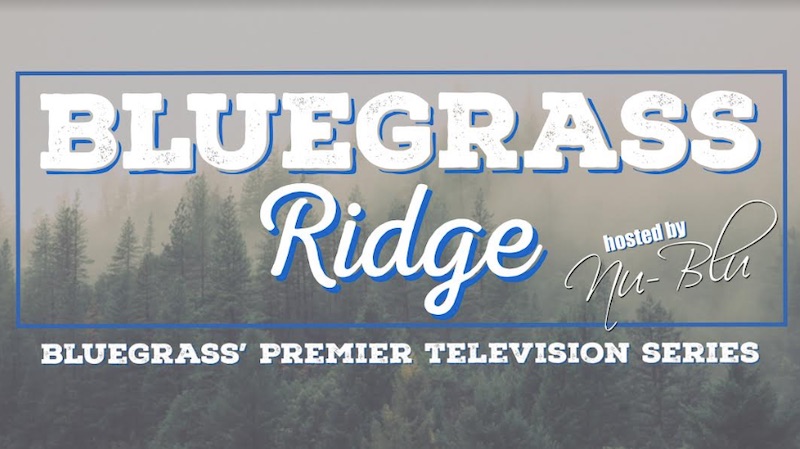 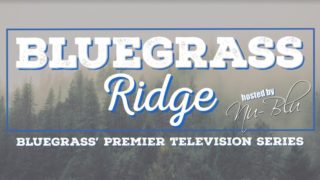 Folks at the internationally-syndicated TV program Bluegrass Ridge have announced that it’s now available for streaming. Beginning today, fans can watch full episodes online by visiting bluegrassridgetv.com. The move expands the show’s presence, which will continue to broadcast on all of its regular networks featuring an array of bluegrass and old-time music.

To celebrate the launch of the online streaming, a special month of shows have been selected for viewers. Two special episodes featuring Nu-Blu will air as an opportunity for new viewers to get to know the show’s hosts Daniel and Carolyn Routh. Also slated for this month are featured interviews with the Grammy-winning Earls of Leister and 5-time IBMA Female Vocalist of the Year, Dale Ann Bradley of Sister Sadie.

In addition to already airing on networks like Heartland TV, The Family Channel, Keep It Country – UK and Country TV – New Zealand, Bluegrass Ridge has just been added to the Z Living Channel. As a result, viewers can now watch the hit program on Dish Network, Comcast, ATT Uverse, Sling Television, Amazon Fire TV, and more (find full list of Z Living Channel affiliates HERE). With the recent partnership, Bluegrass Ridge now moves into the top spot as the No. 1 media source for Bluegrass music, and is now available in over 160 million homes throughout the world.