Still Standing by the Roys 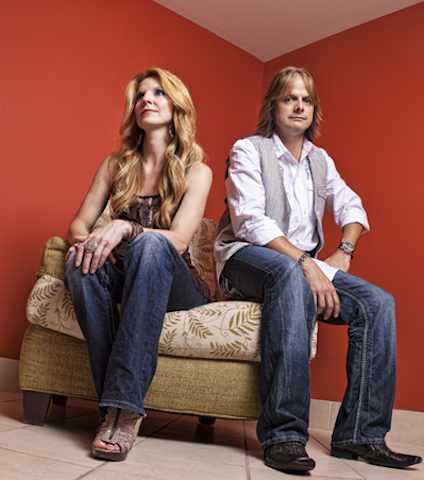 Rural Rhythm Records is proud to announce today’s new single release, “Still Standing,” by The Roys. This up-tempo Bluegrass song features Elaine Roy on lead vocals and was written by Lee and Elaine Roy. The single has been serviced to Bluegrass radio and is now available in all radio formats via AirplayDirect.

“Still Standing” is the first single release from The Roys‘ upcoming new album, New Day Dawning, due out on Rural Rhythm Records in late August. Their first album on the label, Lonesome Whistle debuted at #7 on Billboard’s Bluegrass Albums Chart.  The disc boasts two chart singles: Coal Minin’ Man and the current hit, Trailblazer.  The label released music videos for both of these popular songs, and the “Coal Minin’ Man” video was featured on GACTV.com’s Top Picks Channel and on the ballot for Top 20 Country Countdown. Fans can watch the videos on The Roys’ website and on RuralRhythm.com.

The Roys have just finished a jam-packed CMA Music Festival schedule that included eight performances and they are booked through the end of the year at festivals and fairs both in the U.S. and Canada. Lee and Elaine have made two national TV appearances this month, including RFD-TV’s Reno’s Old Time Music Festival and the PBS Special, Pa’s Fiddle: Charles Ingalls, American Fiddler.  The Roys will be guest hosts on WSM Radio 650 AM June 26, 2012 from 2:00 – 3:00 pm CT.

Fans can find all the news on Lee and Elaine at TheRoysOnline.com.