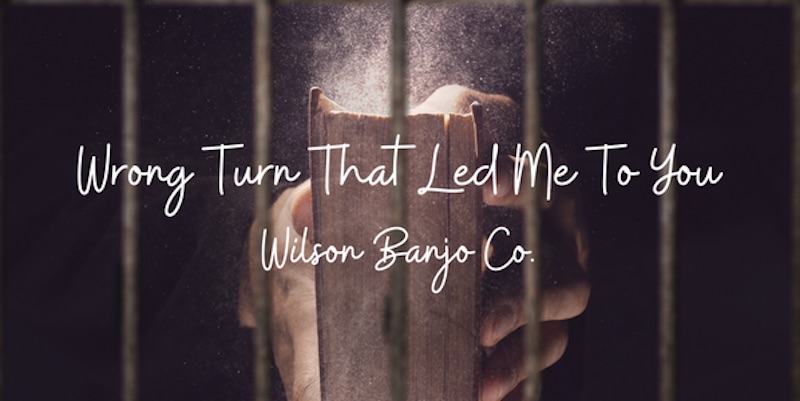 Here’s a fresh approach to acoustic music with Colton Rudd’s smooth vocal delivery and the band’s instrumental skill on display. 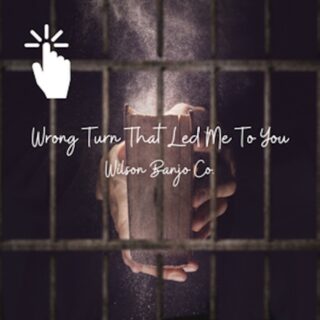 Wrong Turn That Led Me To You is a poignant tale of the wrong turns made in life, ultimately leading us to the right place. The tragic story in this song unfolds into one of remorse and regret that opens the doors to faith and forgiveness. An original song by Steve Wilson, and supported by an allstar cast of vocalists and musicians,

Wrong Turn provides clarity and hope in a world where we can all feel a little lost at times.

This album has a special meaning, in that I have included brilliant musicians and vocalists that I have worked with under all of the many hats I wear. Rather than a “band” album, we refer to it as a “Company” release. I have been so privileged to be in the best company for the last eight years and it has continued to this day. With my bluegrass family, I have recorded albums for and with them, built banjos for them and been blessed to share a stage with them. The new record called Six Degrees of Separation, not only boasts amazing artists, but also features a broad scope of music and something for everyone. Bluegrass is a small world and we are all or will all connect at some point in our careers. I believe it!” – Steve Wilson.

This first single, Wrong Turn That Led Me To You from the forthcoming project, Six Degrees of Separation, is available worldwide. Follow the entire journey of this exciting collaboration, through song stories provided on the Wilson Banjo Co. website.

Steve Wilson has written a jewel with Wrong Turn. It holds a very strong message of repentance, change and redemption…a song of hope…this will bless so many – Dale Ann Bradley.

Colton Rudd’s sandpaper vocals and easy delivery is the perfect treatment for Steve Wilson’s song of renewal and redemption. This is one ‘wrong turn’ you’ll be happy to take over and over – Daryl Mosley.