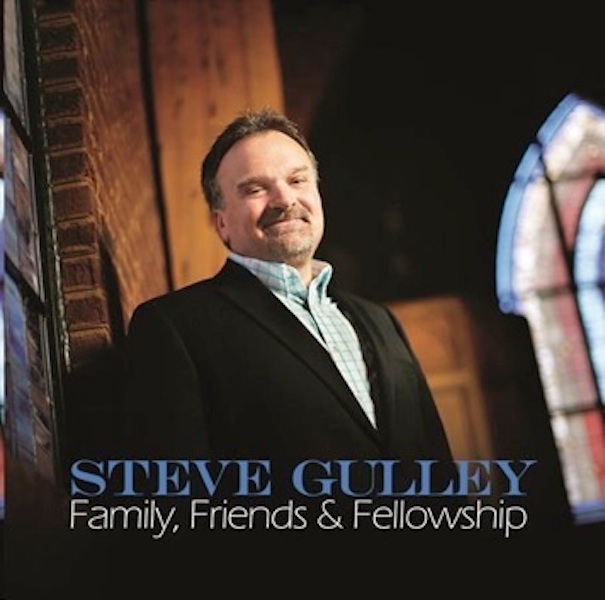 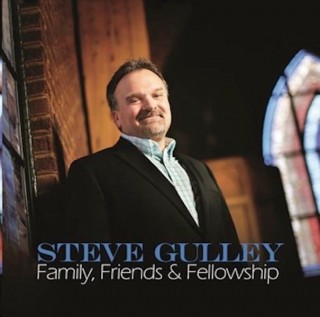 My goal for this album is to share my spiritual journey through music that will hopefully make the listener think, reflect, reminisce and rejoice all while lifting their spirits and warming their soul – Steve Gulley.

Steve’s first single from the album certainly accomplishes his goal with the uplifting gospel standard “Victory In Jesus” which has a fresh feel with those Steve Gulley signature vocals and performed by an All-Star Bluegrass cast including Tim Stafford (Guitar), Adam Steffey (Mandolin), Ron Stewart (Banjo & Fiddle), Mark Fain (Bass) with harmony vocals by Bryan Turner.)

Below you will see the video promo track-by-track that takes you on an enjoyable journey with words and music by Steve Gulley as he talks about the back story for each song on Family, Friends and Fellowship. Steve tells why he chose the songs on the album and what the songs mean to him in his life. Also, you will learn about the development of the album and more about the impressive list of family and friends who helped create the album Steve always wanted to make.

Family, Friends and Fellowship is now available on iTunes, Amazon, and all digital music and CD retailers. The album is also available for D.J. downloads on AirPlay Direct.