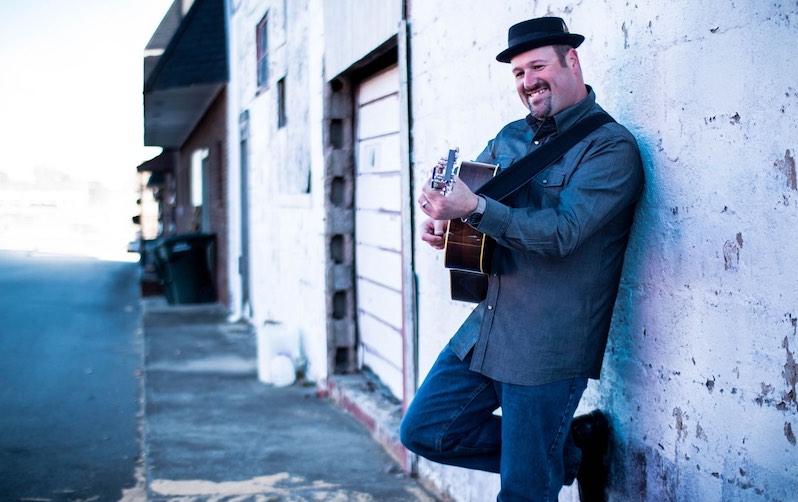 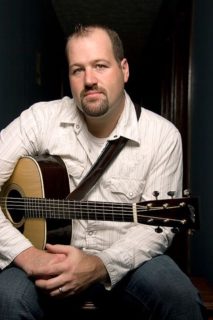 Stephen Mougin has released a new single, New Beginnings.  This release is from his debut album Ordinary Soul which is set to be released next month on Dark Shadow Recording.

Stephen Mougin is a seasoned musician and industry professional. He has played music professionally since moving to Nashville in 2002. He joined the Sam Bush Band in 2006 and continues to tour with them today.

He has written, tracked, and produced for countless artists within the bluegrass, americana, and country music genres, including Becky Buller since 2014. He started a successful record label. He has won many awards during his time working with other artists over the years as a producer, a mentor, and a songwriter. There are few things within the industry that Stephen has not yet done, and now, once again, it is time for Mougin to bring another project into the world.

Listen to the new release here.

The song New Beginnings is an oddly-appropriate tune for our times. It paints the picture of an optimist who has survived tough times by realizing that, as sure as the rain falls, the sun will shine again, I see a new beginning ‘round the bend. It’s a slamming bluegrass track that was a ton of fun to put together and I’m thrilled with how it turned out. I’ve spent the bulk of my career, as a musician, producer, and engineer, helping others make albums. It is a real treat to bring everything I’ve learned in service of my own songs, with my own ideas, in my own project – Stephen Mougin.

Dark Shadow Recording is an independent record label based in Nashville, Tennessee. Founded in 2008 by Stephen and Jana Mougin, the label has released music from some of the finest bluegrass and americana musicians around the country, including Becky Buller, Rick Faris, Stephen Mougin, The Rigneys, Man About a Horse, and Jana Mougin. The label has a unique approach in that it is run by musicians for musicians, which they believe to be the best approach for releasing quality music and meeting the needs of their artists.