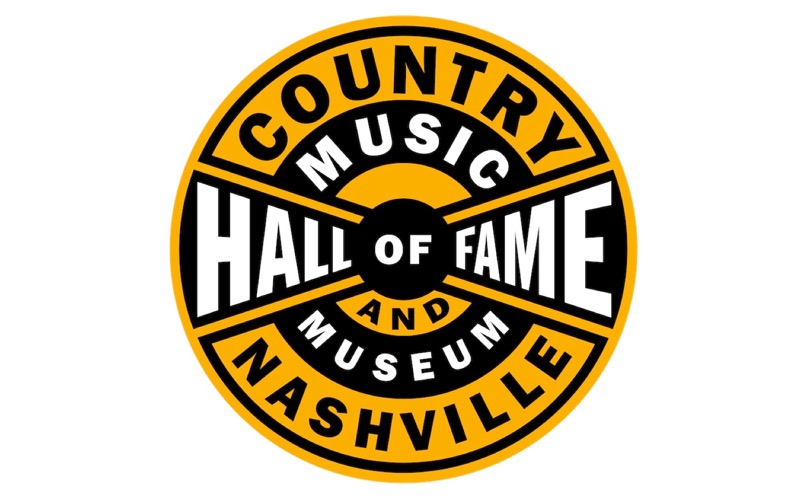 The Country Music Hall of Fame has announced that they will host a panel discussion looking at the influences of bluegrass music on a the Los Angeles country-rock music of the 70’s and 80’s.

The Hall of Fame generally publishes videos of these events on their website under the Watch and Listen tab.