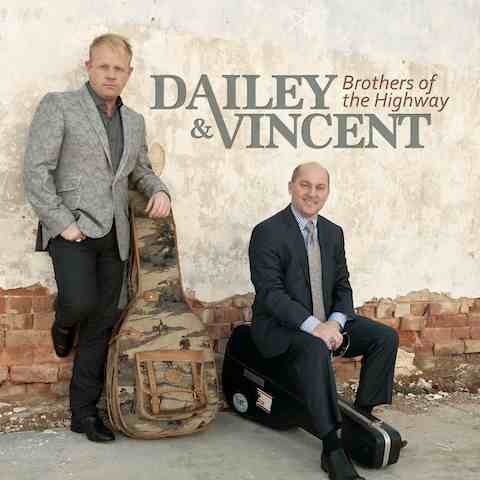 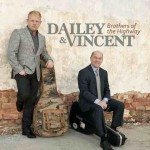 Acclaimed bluegrass duo Dailey & Vincent have released “Steel Drivin’ Man,” the first single off their highly anticipated new album Brothers Of The Highway (due out  on 7th May on Rounder Records). The single has debuted at #5 on Bluegrass Today’s airplay chart. The video for “Steel Drivin’ Man” premiered on CMT’s Pure Country channel this week – however is unavailable in Australia.

Since they first came on to the scene in 2007, Dailey & Vincent have amassed an impressive array of honors, including three consecutive IBMA (International Bluegrass Music Association) Awards for Entertainer of the Year and Vocal Group of the Year, respectively; two Grammy nominations, and the 2011 Dove Award for Bluegrass Album of the Year. The band, dubbed “masters of harmony singing”  (No Depression) has also become a perennial favorite on the touring and festival circuit: they play over 115 shows per year to sold out crowds in the United States and have developed a strong international following.