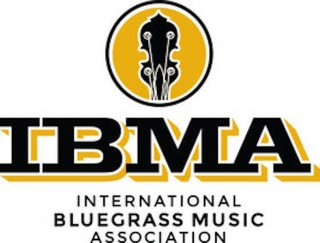 The following statement was released by the IBMA Board of Directors on 24 Nov 2014:

Over the weeks since the Board meeting that began another great World of Bluegrass in Raleigh, our Board has spent a lot of time struggling over how to deal with serious matters of leadership and direction, management and governance. The very growth and success of the World of Bluegrass, and the expanded scale, scope, complexity, partnerships and budgets that have come along with them have created not only opportunities, but have put some of our structures and ways of doing work to the test.

Some Board members have left, and we regret that’s happened. They’ve been a part of the move and expansion of our signature events; the improvements we’ve made in our business practices; and the stemming of financial and membership declines, as well as part of the progress we’ve made in other areas. We appreciate all the contributions they made in those and other areas. We will continue to review business and governance practices and policies, and to make adjustments wherever needed that will allow us to be more valuable to our members and partners.At the same time, we’re committed to moving forward. In some respects, including our leadership, we’ve made our choices and we stand behind them. In others, where choices remain to be made, we want to look ahead, not back. And here’s what we are looking at:

As we said earlier, this year’s World of Bluegrass was a great success and a memorable experience for all who came, whether to the business conference, the Bluegrass Ramble, the Awards Show, the Wide Open Bluegrass Festival or the Wide Open Street Festival. It took a team to make it happen—one that included our Raleigh partners, contractors, Board members, staff members and a lot of people who gave of their time with and without compensation. We know it will take teamwork to do it again, and it will take teamwork to move the IBMA closer to fulfilling all aspects of its mission. We’re ready to get to work, and we hope you will join us.