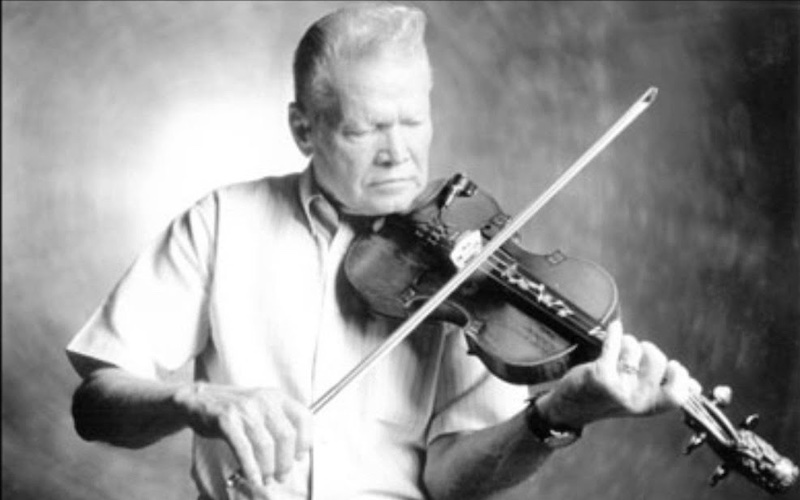 Vassar Clements to Feature on  Southern Style on 8th February

Jan Dale’s Southern Style radio show will shine the spotlight on one of music’s most versatile fiddle players – Vassar Clements.

Considered to be one of the world’s finest and most versatile fiddle players, Vassar’s career began at a very early age. His phenomenal ability to virtually play any kind of music (bluegrass, country, pop, rock, jazz and swing) has garnered him various awards, including five Grammy nominations and a track record that involves multitudes of recording performances. His performing and recording experience has been so diverse, the list reads like Who’s Who of fiddle players.

Vassar is more than just a fine musician. Many titles have been bestowed upon him. Some refer to him as a country “Isaac Stern”, others a “Count Basie” fiddle player., and even the “Miles Davis” of bluegrass, The reason perhaps, is that that Vassar is a music philosopher who elects to play his thoughts on his instrument. He has simply taken the medium of music and used it to express his feelings. He is a prolific composer of instrumentals and plays seven instruments.- violin, viola, cello, bass, mandolin, guitar and tenor banjo.