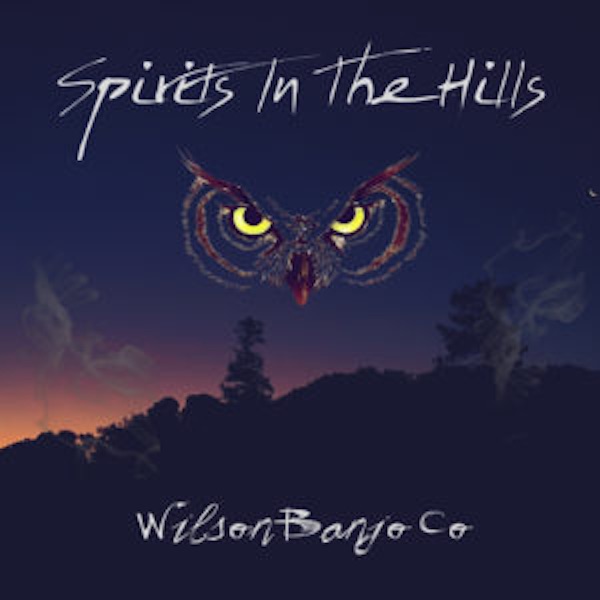 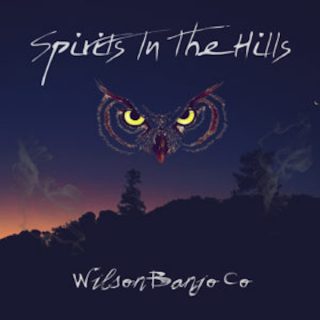 Wilson Banjo Co. is releasing their album Spirits in the Hills on Bonfire Records on Friday, October 27th. The first single from the album Ain’t No Grave has already been playing on the radio and a music video for the track is available today. Bonfire’s mission is to develop American roots music artists.

Radio stations across the USA are already getting behind the band’s new single.

Wilson Banjo Co. is an ideal first artist for Bonfire Records. The band’s instrumental talent lives up to its name with well-known luthier Steve Wilson leading the charge. Sarah Logan’s vocals haunt like a bird in the night and listeners might wonder why more bluegrass bands don’t have alto lead singers. In addition, fans will appreciate the vocal variety on the album with four other band members also contributing on lead – Matt Hood from Bonfire.

Wilson Banjo Co. is a hard-driving Bluegrass band from South Carolina, founded by Steve Wilson, banjo picker & master luthier. Steve not only picks the banjo but builds custom Wilson banjo’s, performs vintage guitar repairs and restoration, is part of the team at Wilson Pickins Promotions, and is an engineer at Bonfire Recording Studio. The band was initially formed to promote Steve’s custom banjos but has since expanded well beyond that role after the sudden and critical success of their previous extended play album.