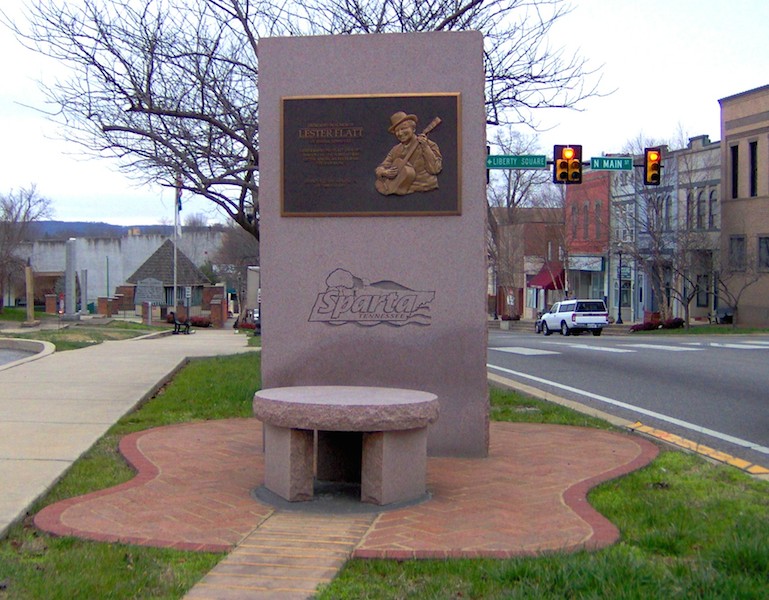 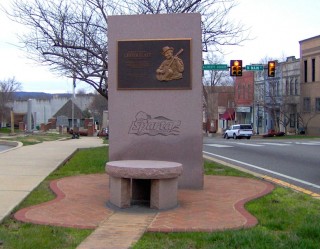 Bluegrass and Country music legend, Lester Flatt, was honoured in his hometown of Sparta, Tennessee recently when city and county officials joined forces to unveil a historical marker in his honour during Sparta’s annual event, Liberty Square: A Lester Flatt Celebration.

Plans for the marker began nearly 18 months ago when Sparta residents, Blake and Kimberly Williams presented the idea at a White County Commissioners meeting to have a marker placed at Oaklawn Cemetery where Flatt is buried. “Lester was a very humble man and when he passed away, he didn’t want a lot of attention,” explains Blake Williams, who is a former member of Flatt’s band, the Nashville Grass, and was also a pallbearer at Flatt’s funeral. “Kimberly and I have talked to many people who worked with Lester over the years and to his family, and we’ve all felt the same way—that we wanted to do something in his honor. Since he would have been 100 years old in June of this year, it just made sense to do it now.”

The commissioners agreed and voted unanimously to pass the budget for the marker. Sparta’s Mayor, Jeff Young, was at the meeting and without hesitation volunteered to pay for half the cost and offered any assistance needed to see the project through. “With the green light from both city and county officials in place, Kimberly began the legwork that involved working with the officials, tasking music journalist Barry Mazor, with the text for the marker and enlisting the help of W.D. Stone & Associates on a design.” 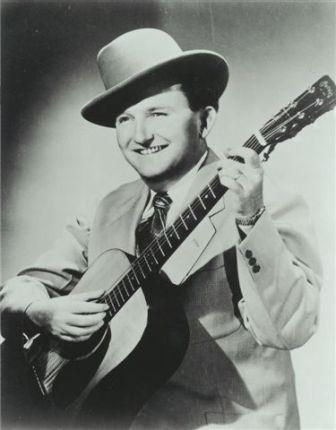 The historical marker will be placed at Oaklawn Cemetery on Highway 70 just outside of Sparta, Tennessee in the next few weeks.