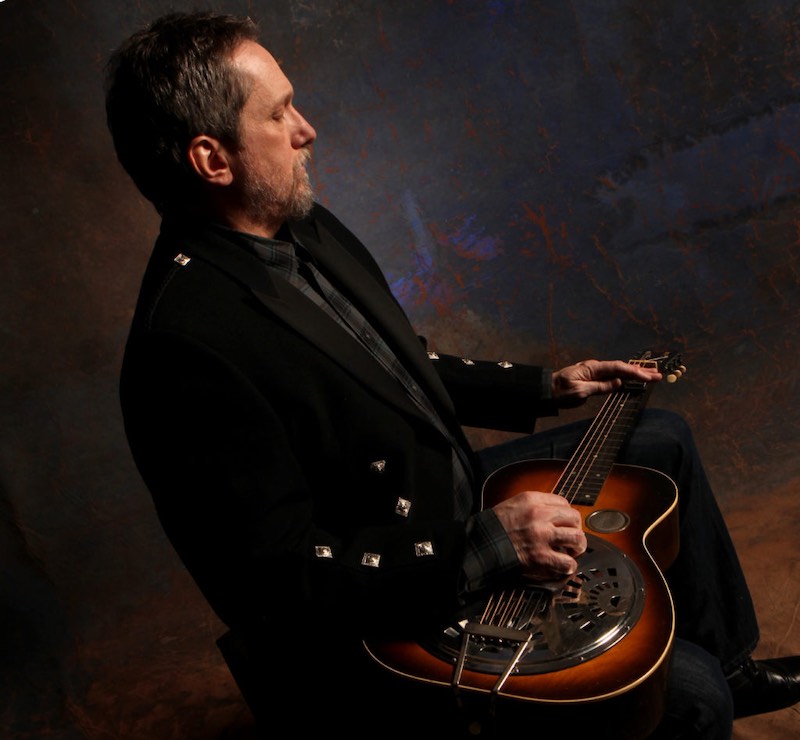 Jan Dale shines a spotlight on Dr. Dobro – Mr Jerry Douglas. On 21st July Jan Dale’s Southern Style will feature 14-time Grammy winner Jerry Douglas. It will also feature recordings of a variety of Dobro and resophonic guitarists and a reprise of an interview with Jerry Douglas she made some years ago.

Jerry Douglas is to the Dobro what Jimi Hendrix was to the electric guitar.

Called “Dobro’s matchless contemporary master” by The New York Times, three-time CMA Musician of the Year award recipient Jerry Douglas is one of the most innovative recording artists in music as a solo artist, band leader for The Jerry Douglas Band and his Grammy winning bluegrass band The Earls of Leicester, as well as a member of groundbreaking ensembles including Alison Krauss & Union Station, J.D. Crowe & the New South, The Country Gentlemen, Boone Creek, and Strength In Numbers. Douglas shines and soars.

In addition to touring, Douglas has co-produced and performed on a series of platinum albums. He has produced albums for Alison Krauss, Del McCoury Band, Maura O’Connell, The Whites, Jesse Winchester, and Steep Canyon Rangers. He is co-music director of the acclaimed BBC Scotland TV series Transatlantic Sessions. In 2004, Douglas was recognized by the National Endowment for the Arts with an American Heritage Fellowship, and he served as the Country Music Hall of Fame and Museum’s Artist in Residence in 2008. As Jerry Douglas continues his incalculable influence on country, Americana, bluegrass and their many related genres, he forges ahead as a true pioneer in American music.

Jan Dale’s radio show, Southern Style, can also be streamed to your computer via the PBS website.
Recordings are archived for six months.