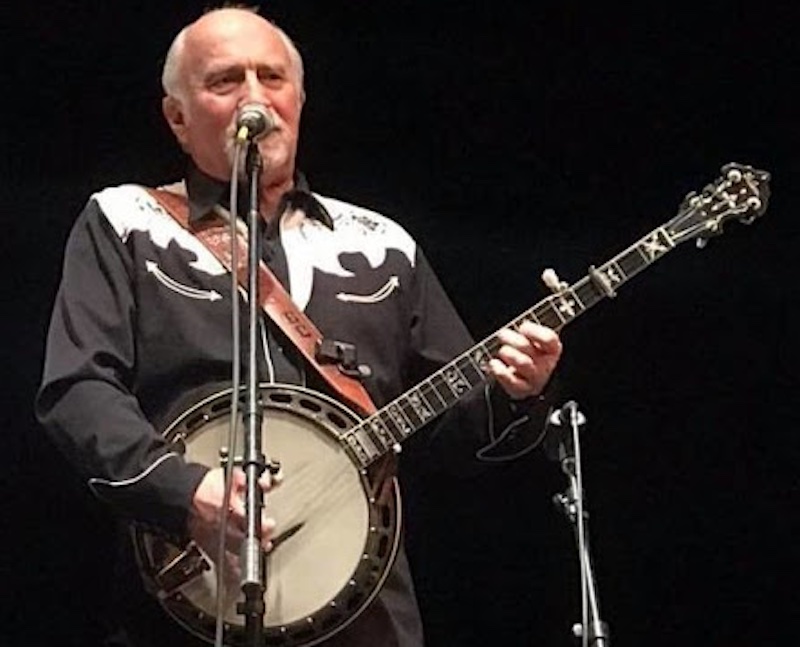 Coming up on Southern style on Tuesday July 7th will be an interview with Greg Cahill, banjo player band leader of Special Consensus.

Greg Cahill has had a long and distinctive career in Bluegrass music and is a recipient of the IBMA Distinguished Achievement Award. The band Special Consensus  has received 5 IBMA Awards. Their album Rivers and Roads was nominated for a 2019 Grammy. Their latest album, Chicago Barn Dance, is nominated for more IBMA awards this year and the band for Entertainer of the Year. 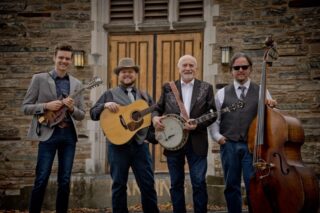 Greg started Special Consensus 45 years ago. The Special Consensus is a bluegrass band that has achieved a contemporary sound in their four decades of performing, making their music a modern classic. Band leader and founder Greg Cahill is a recipient of the prestigious Distinguished Achievement Award from the International Bluegrass Music Association (IBMA) and Special Consensus has received five awards from the IBMA and two Grammy nominations.

Special Consensus’ sound is grounded in a deep appreciation and understanding of bluegrass music; the infectious band sound reminds people of the past while utilizing the innovations of today.  With the foundation of Greg’s unique banjo playing style, Rick Faris (guitar), Nate Burie (mandolin), and Dan Eubanks (bass) effortlessly support each other and consistently maintain their bluegrass center whether they’re playing a jazz-tinged instrumental or a song from any of their award-winning recordings. These four talented vocalists and instrumentalists follow their creative desires without straying too far from their roots.