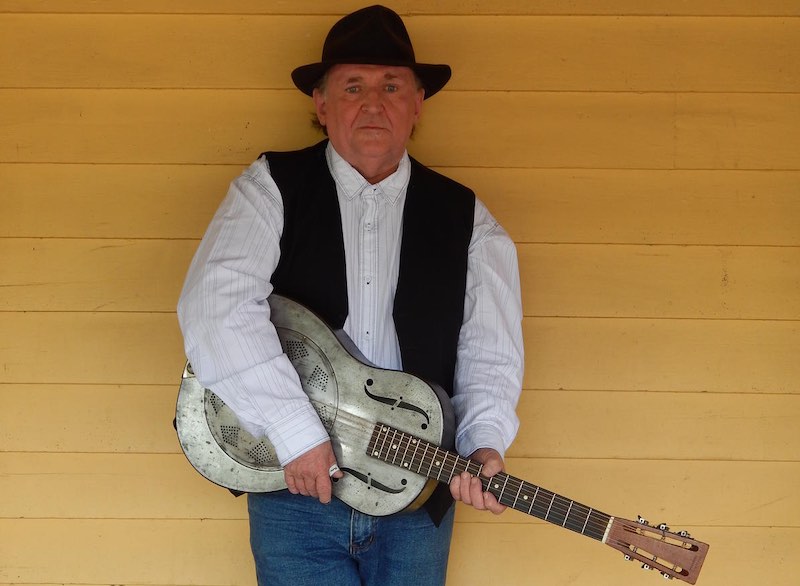 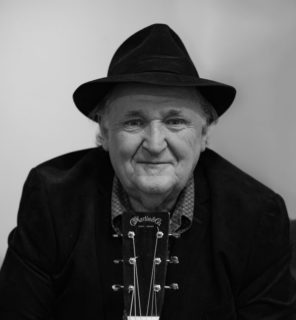 Dave Diprose, has spent some 30 years honing his skills as a songwriter. He is also a competent slide guitarist, bluegrass flat-picker and story-teller, Melbourne’s Dave Diprose has etched his place into the acoustic music scene. His music is steeped in tradition and rich with Australian heritage.

Just recently Dave won 2019 Tamworth Songwriters Association’s Bluegrass Song of the Year award at this years music festival in Tamworth for his song Hillbilly Radio. Dave wrote the song some years back recalling childhood memories in Launceston Tasmania. He would listen to the radio on Sunday evenings with the family sitting around the bakelite radio (it was an Empire State model) listening to The Hillbilly Half Hour on radio 7EX. Dave recalls artists such as Bill Monroe; Bob Wills & the Texas Playboys; Hank Williams; Flat & Scruggs & the Carter Family to name a few. These legendary artists had no doubt left a lasting impression on the boy who has since found his place in the Australia Music Scene

Dave tells us he is recording a new album called Hillbilly Radio with 13 of his original songs in Bluegrass style. The new album will be out in Easter this year.