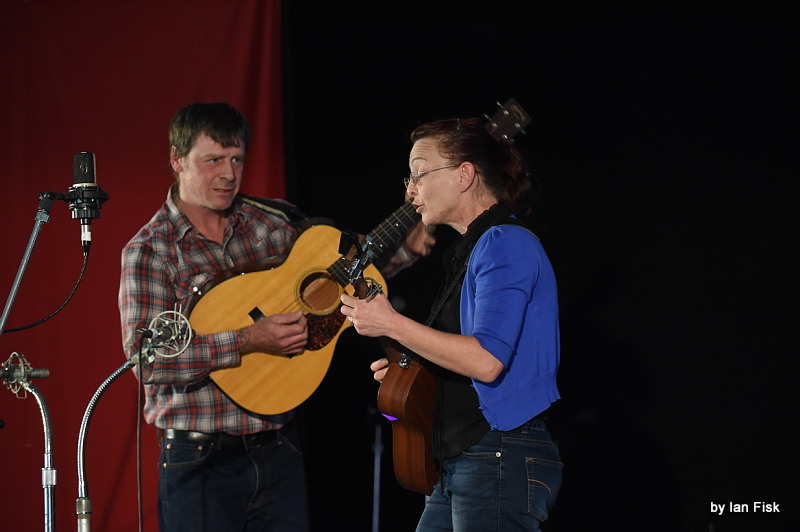 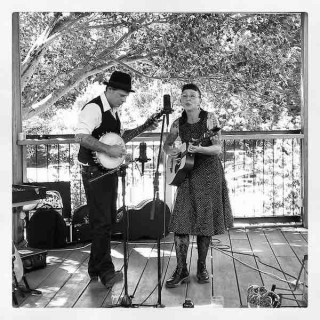 We have added the group Slim Dime to our list of bands.

Jen Land & Chris Taylor have been playing together for the last 10 years making country tinged music in as bands such as The Original Smith Family and The Bitter Sweets. They presently play in Slim Dime and the Prairie Kings – a Western Swing Boogie Woogie 6 Piece band and Slim Dime – an acoustic duo.

Their debut album, recorded at Incubator Studios by candlelight ‘Hold Fast” is a mesmerising country folk journey, with solid song writing and beautiful renditions of traditional songs. Stay tuned for the second album due for release 2016.