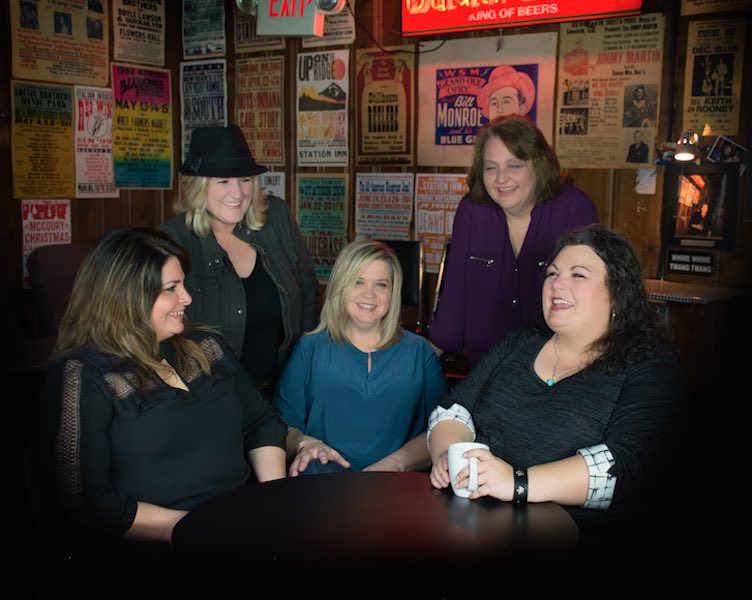 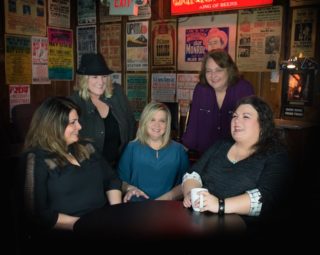 Since the above release in August, this second album has turned heads in a big way, garnering rave reviews by top publications, and debuting at No. 2 on the Billboard Bluegrass Albums chart.

The first taste of Sister Sadie II came in the form of lead single, Losing You Blues. The song features powerhouse vocalist Tina Adair singing lead on the anthemic tune. In the past week, it has gained recognition from Rolling Stone as one of their ‘10 Best Country and Americana Songs of the Week.’ The publication goes on to say that the track “showcases not only Sister Sadie’s layered harmony singing, but their strength as top-shelf instrumentalists.” The track recently hit No. 1 on Roots Music Report’s Top 50 Contemporary Bluegrass Songs chart.

The second single from Sister Sadie II will be No Smoky Mountains, which will serve as the follow-up on Bluegrass radio. The track is already being well-received, with Parade praising the song’s “sweet harmonies, fantastic lyrics and a wistful message focusing on a lifetime of love.” The well-known outlet gave fans a first look at the official video with an exclusive world premiere. No Smoky Mountains includes 5-time IBMA “Female Vocalist of the Year” Dale Ann Bradley singing lead. Digital Journal calls Bradley’s vocals “crystalline and atmospheric.”

Fans can learn more about Sister Sadie by visiting their official website here. The group will return to the stage where it all began, the legendary Station Inn later this month, playing a jam-packed set filled with new songs and old favourites.

What Others Are Saying:

These bluegrass chart-toppers are finished with heartbreak, ready to embrace a future filled with brighter horizons and more fulfilling relationships – Rolling Stone.

Here’s a finger-picking good time from the fabulous ladies of the all-star bluegrass Americana act – Parade.