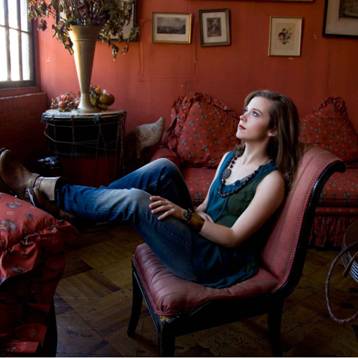 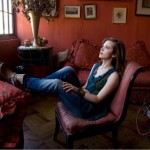 The video will be premiering on CMT.com beginning today and the single of the song will be available at all digital retailers from 2nd August.  Hull’s video for her “genteel and wistful new single” (New York Times) “Easy Come, Easy Go,” is currently airing on CMT and GAC and can be seen below.

The video was directed by award winning director David McClister (Lady Antebellum, Dierks Bentley, Leann Rimes) and was a CMT.com top 5 video.  Easy Come, Easy Go is from her latest album Daybreak that was released in March on Rounder Records.

I’ve recently become a big fan of Adele’s music.  I first bought her album 21 a few months ago.  She’s an amazing singer and songwriter.  I really loved how simple her version was of ‘Someone Like You’ was and thought it would translate well to cover acoustically with a full band – Sierra Hull.

In the past 3 years Hull has received 5 IBMA (International Bluegrass Music Association) nominations and is the first bluegrass musician to receive Berklee College of Music’s prestigious Presidential Scholarship.