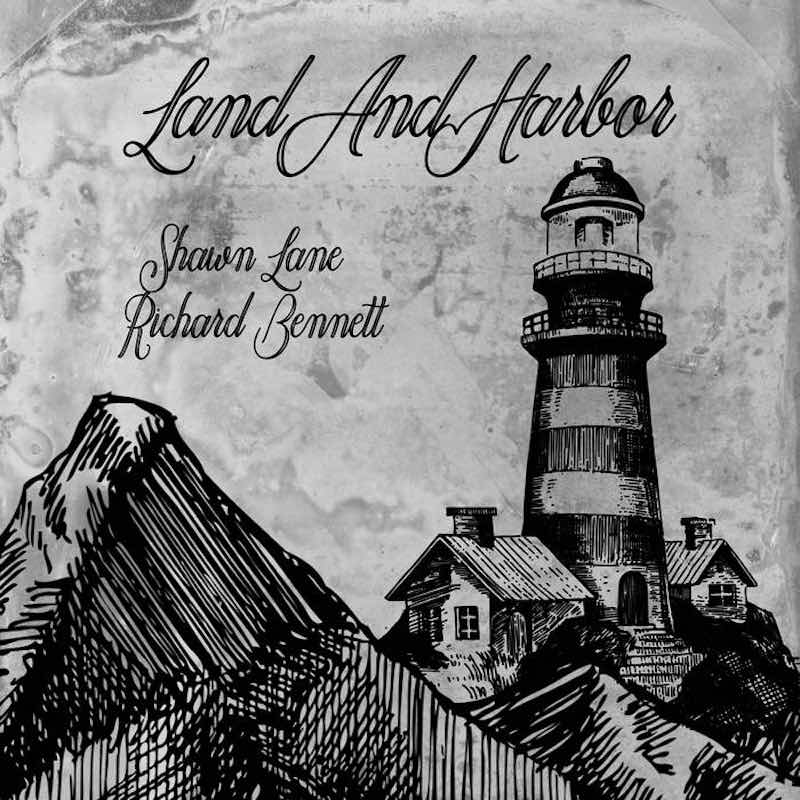 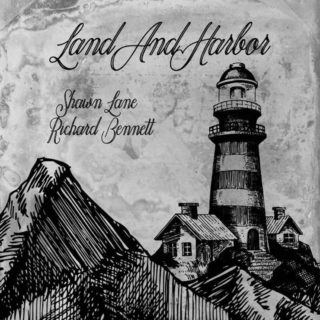 Bluegrass mainstays Shawn Lane and Richard Bennett have captivated audiences for years, garnering a combined five Grammy nominations, along with penning and charting multiple No. 1 hits. The dynamic pair is happy to announce they are joining forces for the upcoming EP, Land And Harbor, which is set to be released on 8th March, this year via Bonfire Recording Company. Fans can pre-order the collection here, where they’ll be able to instantly receive the lead single, Shady Grove.

We had an absolute blast recording these songs. Playing and singing this stuff is like being able to fly like an eagle to wherever the songs take you. I can’t wait to take this out on the road – Shawn Lane.

Prior to working together, Lane got his start as a founding member of the award-winning band Blue Highway, where he has won an unprecedented 28 IBMA Awards. The singer has shared the stage with music legends like Ricky Skaggs and Doyle Lawson. On the other end, Bennett was a member of JD Crowe and the New South, while also performing on the legendary Grand Ole Opry multiple times with Bobby Osborne. After co-writing songs together for several years, Shawn Lane and Richard Bennett finally decided to become a duo, hitting the studio to record some of the songs they have already written together. The result is an eclectic Folk, jam type feel style of songs which are all included on Land And Harbor.

The lead single from the project is Shady Grove. The Appalachian Folk song has turned many heads over the years, being recorded by artists across multiple genres. Consisting of five songs, Land And Harbor includes four original songs and one cover. The energetic collection channels the duo’s songwriting sessions, which include both strumming guitar. Each artist’s musicianship is on full display throughout the EP, which includes invigorated one-of-a-kind styles and takes. They are joined by resophonic guitar extraordinaire Gaven Largent.

As the year unfolds, Shawn Lane and Richard Bennett will take their show on the road, performing at venues nationwide.