Shannon Slaughter Releases You Better Hold On To Your Heart 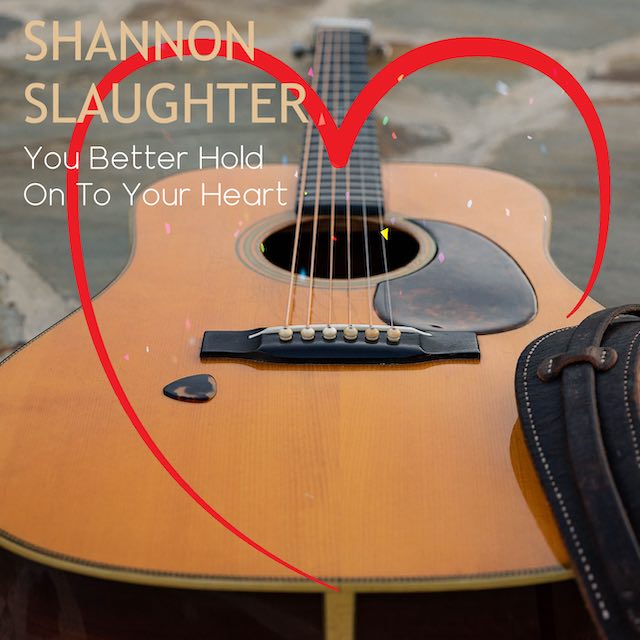 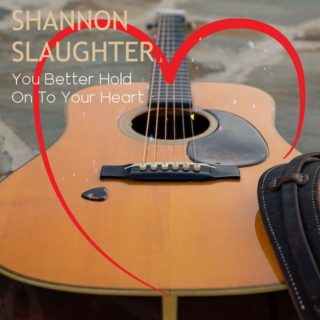 I first heard this song on Lou Reid’s ‘When It Rains’ album in the early 90’s and it was a seminal record in my entrance into bluegrass music. I recut it and brought Lou to sing harmony paying homage to him as one of my vocal heroes. Old Lou Reid & Carolina alumni and two of my very best friends Trevor Watson and Ron Inscore shine on this Wes Golding original. I hope you enjoy it – Shannon Slaughter. 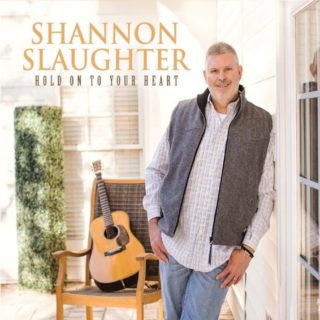 The first single release from the album was The Devil’s Broom written by Shannon Slaughter and Mark “Brink” Brinkman.” The song spent many weeks on the Bluegrass Today Weekly and Monthly Top 20 Song Chart since the song’s release last December.

You Better Hold On To Your Heart is available for streaming at purchase at Spotify, Amazon Music, Apple Music and ShannonSlaughter’s website.

Radio programmers can download the new album including the new single You Better Hold On To Your Heart, at AirPlayDirect.