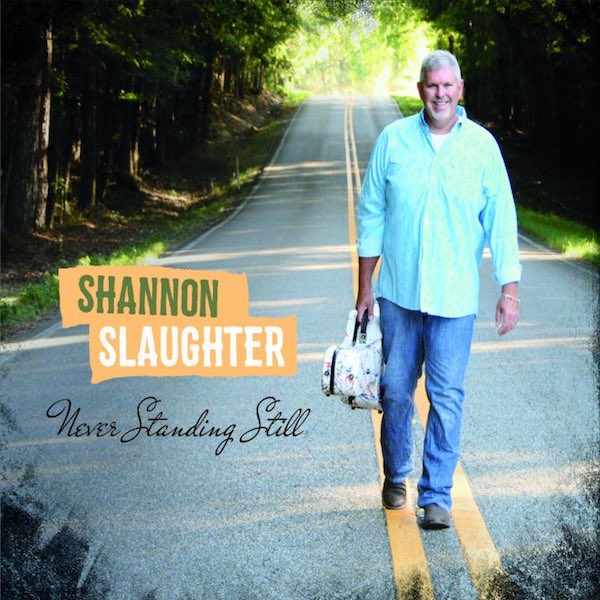 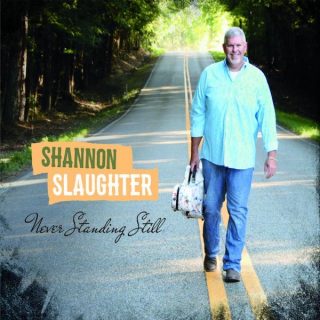 Shannon Slaughter has announced That Old County Road has hit number one on the Bluegrass Today Top 20 weekly song chart. The song is the first single release from his upcoming album Never Standing Still due out on 27th October, 2017 on Elite Circuit Records.

That Old County Road was written by Shannon Slaughter and Rusty Hendrix, guitar player from the country band Confederate Railroad. In a recent Bluegrass Today interview, Slaughter said when they were writing the song, they were “thinking of a ’90s acoustic country which makes for a great mid-tempo, bluesy bluegrass number as well.”

Heather Slaughter and Randy Kohrs provide beautiful vocals on the track with Slaughter on guitar, Ron Inscore on mandolin, Cliff Bailey on bass, Ron Stewart on fiddle, Trevor Watson on banjo and Kohrs on resonator guitar.

Music fans can buy the single at iTunes, Amazon, CDBaby, ShannonSlaughter.com and more outlets. The song is available to radio programmers at AirPlayDirect or by request.

You can stay connected to Shannon Slaughter through: