Shannon Slaughter – Goin’ Up the Mountain 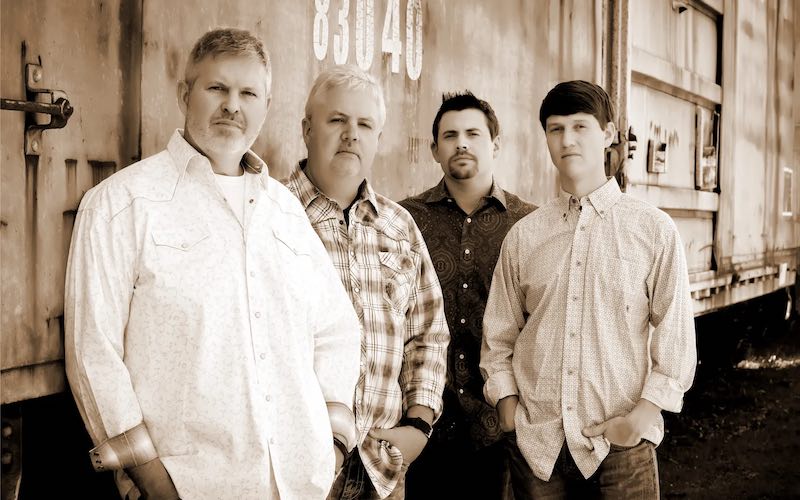 Shannon Slaughter has released a new single and music video for Goin’ Up the Mountain. Shannon lends his trademark vocals and guitar talents to this song co-written with Chris Burton, with Shawn Lane on tenor vocals, Adam Steffey on mandolin, Aubrey Haynie on fiddle, Jason Davis on banjo, and Cliff Bailey on acoustic bass, join Shannon on the new tune.

Goin’ Up the Mountain is the first single release from Shannon’s upcoming album, Ridin’ Through the Country on Elite Circuit Records scheduled for release in January 2022. 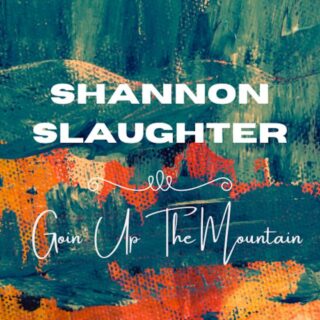 Mike Bullard of Bluegrass Preservation Videos in Argo and Pine Mountain, Alabama, filmed the music video for Goin’ Up the Mountain. Shannon drives a ’72 Chevy in the video owned by Heather Slaughter’s Uncle Ryan, who co-wrote a song on the upcoming album. Most of the video was filmed on Heather’s family farm.

This is my 10th year as a solo artist, and I’m so proud of this new single. I co-wrote this with my long-time friend and co-writer Chris Burton from Virginia. The tune’s hook is a commonly used phrase from the VA/NC/KY/TN area when folks leave the flatland headed up to the high country. It really spoke to me and reminded me of my younger years living in Radford, VA, and Meadows of Dan, VA. All the musicians nailed the track. Adam, Jason, and I had a ball the first time tracking. Shawn lent his talents to the harmony and showcased his ability to own the solo artist’s music. Cliff and Aubrey’s talents speak for themselves. I think everyone will love this new tune, and I’m so happy to get some new music back out – Shannon Slaughter.

Goin’ Up the Mountain is now available online from Shannon’s website, Amazon, and streaming on Spotify, and more apps.