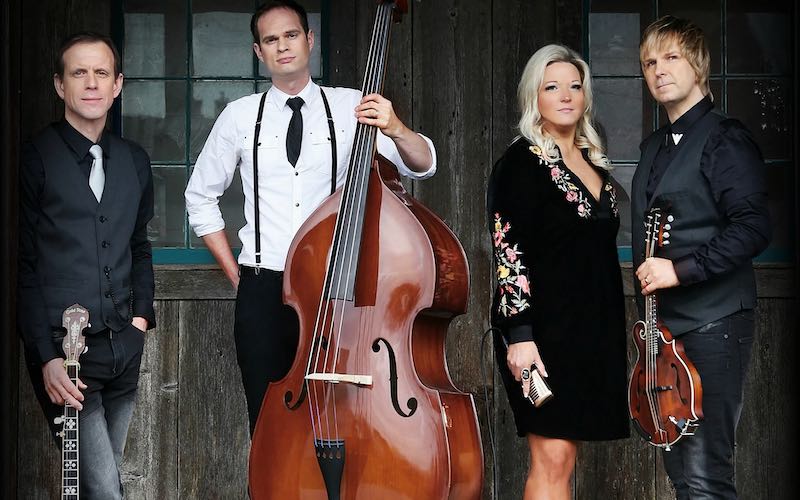 It is now available on all radio and streaming platforms Worldwide. The song was written by Shari Baker, Christy Baker, and Austin Cunningham.

This catchy bluegrass tune includes the sentimental lyrics: I’ve been drinking from shallow rivers, wading into love that comes and goes / What my heart needs is deeper water, shallow rivers don’t satisfy my soul. 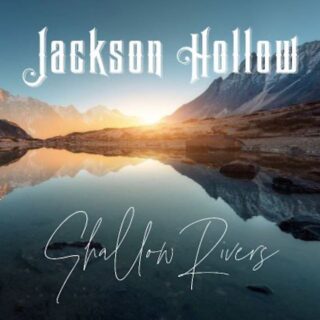 Jackson Hollow continues to impress my ears. This band is exemplary in every category. Vocals, musicianship, arrangements, material, and performance. The sound is pure bluegrass but with a freshness and vibrancy that seems to be missing in today’s more traditional groups. The vocal blend is as perfect as I have heard. Led by a dynamic female singer, this band is on their own unique trajectory, and that trajectory is simply out of this world – Wendell Ferguson, Canadian Country Music Hall of Fame Inductee.