Shades of Blue by Kristy Cox 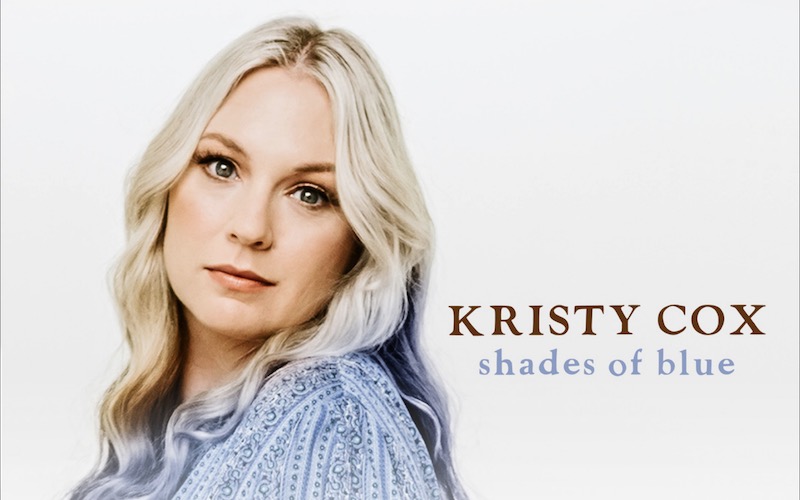 Kristy Cox is starting the year off strong with her brand-new, full-length album Shades of Blue expected February 4, 2022 via Billy Blue Records. The release features twelve original songs written by some of the best songwriters bluegrass has to offer including Billy Blue Record’s own Kristy Cox and Jerry Salley. Over the course of her music career, Cox has been awarded five ‘Bluegrass Recording of the Year’ awards in Australia’s CMA Awards (Golden Guitar Awards). She has also been featured in the International Bluegrass Music Awards over the past five years for Emerging Artist of the Year and Female Vocalist of the Year.

Kristy shows risk-taking as an artist that comes with the confidence and experience to not only meet, but exceed expectations of what a contemporary bluegrass singer can do – Country Standard Time.

…I am so excited to be releasing this brand new album on my new label Billy Blue Records. Thanks Jerry, Ed, Kyle, Carla and Joe Dan and the rest of the team for all of your hard work getting this album together… – Kristy Cox. 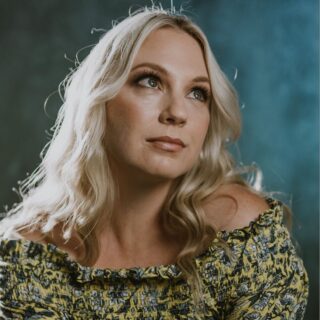 Billboard-topping artist Kristy Cox has been awarded with radio success and accolades for her talent. Having signed with bluegrass label Billy Blue Records, Kristy is set to release her brand new album Shades of Blue in February 2022, following her latest award winning releases No Headlights and ‘Ricochet.’

Kristy has been awarded ‘Bluegrass Recording of the Year’ five times in the Australia’s CMA Awards (Golden Guitar Awards). Her latest was in 2021 for her track with acclaimed guitarist Tommy Emmanuel Finger Picking Good.

From a young age, Kristy has captured attention with her distinct singing style and positive outlook, going on to open shows for major acts and appearing on television and major festivals across Australia, Europe and the USA.