Seth Mulder – In Dreams I Go Back. 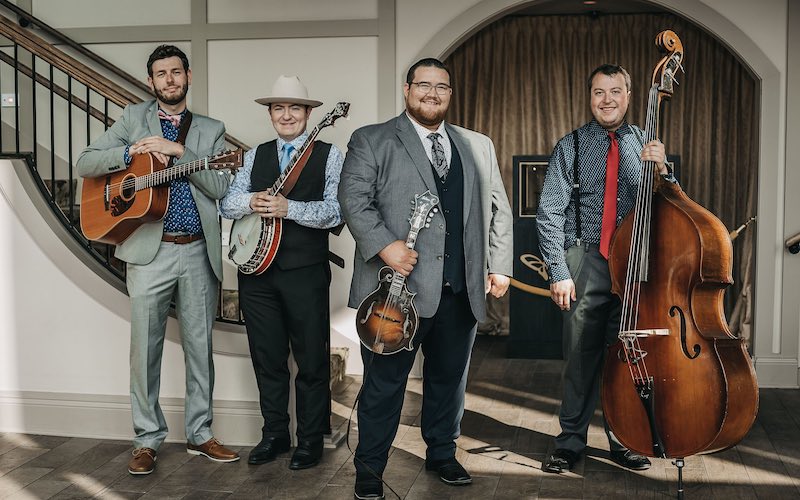 Here is a new album from Seth Mulder & Midnight Run – In Dreams I Go Back. The band has been setting bluegrass stages on fire with stellar performances on their international tour and here in the United States. This new album includes the musical talents of Seth Mulder on mandolin, Max Etling on upright bass, Ben Watlington on guitar, Colton Powers on banjo and Max Silverstein on fiddle.

This project has been in the works for almost two years, and we’re so excited to finally see it come to life. This album represents our sound and writing styles as it features five originals from the band along with songs from other great writers like Darren Nicholson, Brink Brinkman, Henry Warde, and more. Our friend Dudley Connell was kind enough to write the liner notes for the album, and it’s so special to us to have one of our heroes give us his stamp of approval on our debut album with Mountain Fever Records. Everyone in the band and at the label has worked so hard to bring this album to life, and we can’t wait for everyone to hear it – Seth Mulder. 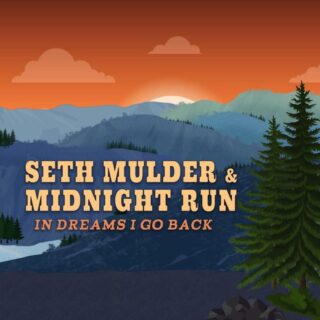 In Dreams I Go Back includes the single releases My, My, My, and The Mountains Are Calling, along with the fun One More Night and the lightning-fast instrumental, Bull Head Swamp  They slow it down on ballads such as the melodic Your Love and Picture of Me Without You and let loose on traditional-sounding tracks like Carolina Line, Back To The Carolinas, along with the title track, In Dreams I Go Back. The band’s tight harmonies are featured on the stand-out track Ruby Ann and the gospel song,My God Will Set Me Free.

In Dreams I Go Back Track Listing: