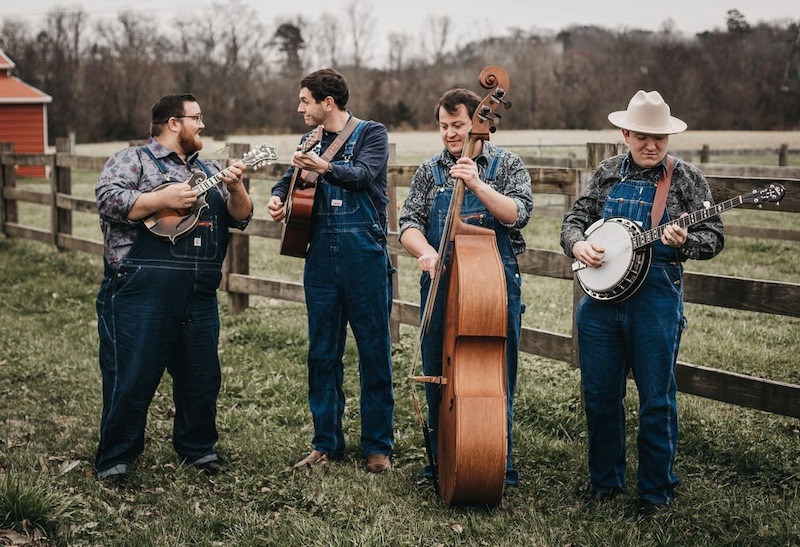 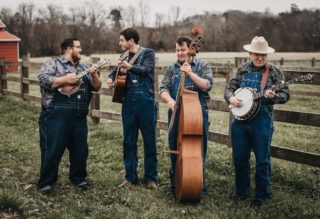 Seth Mulder & Midnight Run have announced a new partnership with Sound Biscuit Records and Wilson Pickins Promotions for label and publicity services in support of their forthcoming album. The first single is expected later this year.

Midnight Run, led by it’s only remaining original member, Seth Mulder, formed in 2015 and began performing as regulars at the Ole Smoky Moonshine Distillery in Gatlinburg, Tennessee. While still playing at the distillery, the band has begun to enjoy traveling nationwide showcasing their style of high energy, hard-driving traditional bluegrass, derived from their love of all roots based, country and even some rock ‘n roll music. Midnight Run performs more than 200 shows a year on average and looks forward to adding more festivals and grass roots venues to their tour schedule in the coming year. They have earned populous fans that come from all over to see them play and sing their unique and entertaining presentation and are looking forward to sharing the new CD with everyone soon.

The four piece ensemble is comprised of top notch university music program graduates taught by the best in the business. Seth Mulder (mandolin) is a graduate of the Kentucky School of Bluegrass and Traditional Music, Colton Powers (banjo), Ben Watlington (guitar), Max Etling (upright bass) are all recent graduates of the East Tennessee State University Bluegrass, Old-Time, Celtic and Country Music Studies program. Ben and Max also each played in the ETSU Bluegrass Pride Band during their time at the university.

Keep in touch with Midnight Run on: